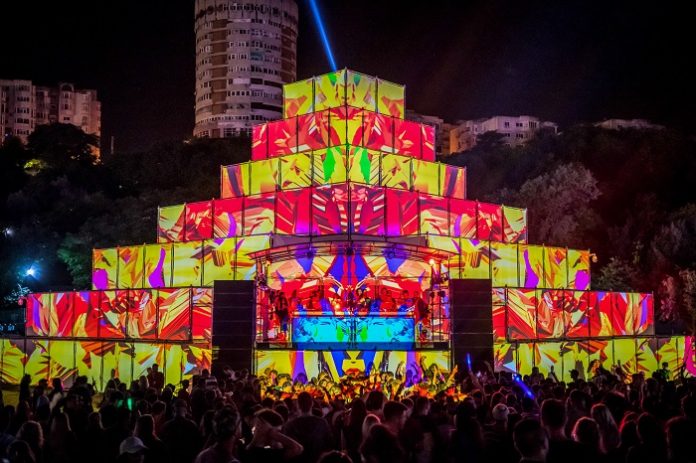 Taking place in the sun-soaked coastal city of Costanta, Romania, NEVERSEA (July 4-7) is the stunning seaside festival brought to you by the same people as the acclaimed UNTOLD.

Now in its third year and attracting 60,000 people a day across its six breathtaking, individually-designed stages, it’s one of the European festival calendar’s ultimate highlights. 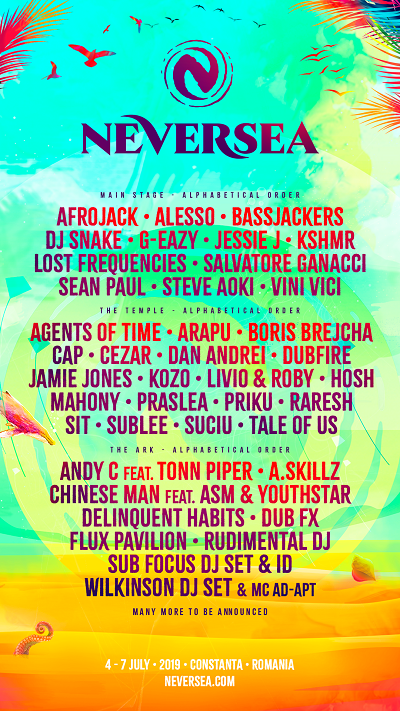 Techno lovers are well catered for The Temple stage features Romanian heroes Livio & Roby, Priku, Raresh, SIT, Sublee and Suciu showing why the country’s scene has become the envy of the world.

The master Dubfire will also feature alongside the brooding sounds of Afterlife‘s formidable Agents Of Time who have become a key part of Tale Of Us‘ extended family. Boris Brejcha will deliver a set of his famed ‘high-tech minimal’ sound that sees him play everywhere from Timewarp to Awakenings. Arapu, Cap, Cezar, Dan Andrei, Kozo, Prâslea complete The Temple line-up additions.

Bass friends have plenty to look forward to as well over in The Ark stage, where breakbeat turntablist don A Skillz plays alongside the rowdy sounds of Latin-flavoured US hip-hop titans Delinquent Habits, France’s finest hip-hop crew Chinese Man feat. ASM & Youthstar bring the noise and Dub FX completes the new additions on this formidable stage.

Full festival 4-day passes are available for €118,95 via link. More info via NEVERSEA. 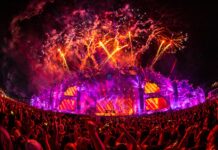 Neversea festival delivered the most impressive edition in its history! 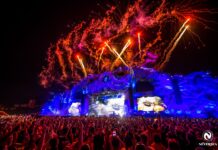 The second day of Neversea Festival 2022 was one for the books!