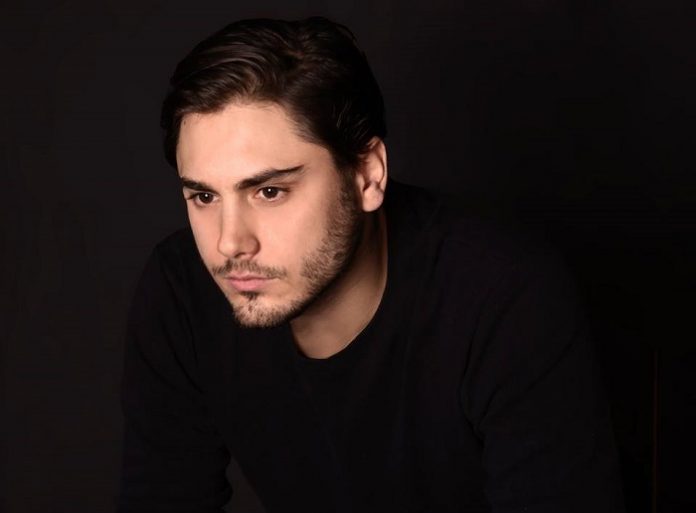 The production output of Oliver Ingrosso goes firmly on, as he serves up his latest club workout & sets out the musical agenda of his new label, Manaton Records.

You could say that talent runs in the family for the Stockholm native, having released his debut EP, iTrack – together with Tim Berg (Avicii) & Otto Knows on Roger Sanchez’s label, Stealth Records. Oliver has gone on to deliver energetic performances all over the world & played alongside the Swedish House Mafia, Adrian Lux & the late Avicii to name just a few.

His latest track entitled – ‘Legend’, is a no holds barred burner that propels itself along like a bullet from a gun & is set to ignite global dance floors in the weeks ahead. 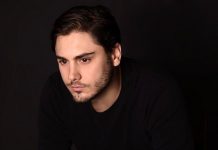