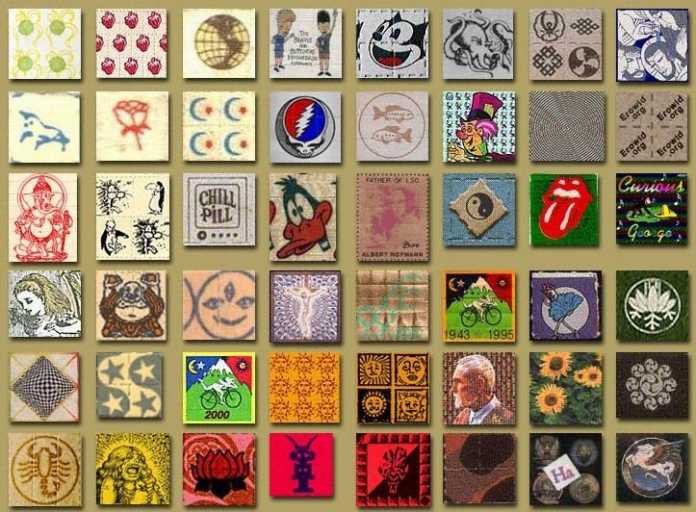 Last week in the United States, two Missouri Enterprise Car Rental employees unwillingly took doses of LSD that was placed in their drinks while at work by an unnamed nineteen-year-old co-worker.

According to reports, the young man has admitted to the authorities that he put the drugs in their drinks to “reverse their negative energy”, and help them stabilize their moods. On the same day of the incident, a manager on duty witnessed the man tampering with different workers drinks than one of the victims with a dropper bottle while “acting strange”.

The manager did not immediately call the police, but when the coworkers that ingested the LSD started acting peculiar and feeling strange, the manager called the police to investigate the crime. Neither worker that was unknowingly dosed obtained permission to consume the drug and were transported to the hospital for monitoring until the drugs wore off.

The authorities tested the drinks and confirmed that it was, in fact, LSD that was in the drinks. The young man that spiked his coworkers’ drinks now faces criminal charges of second-degree assault and possession of a controlled substance.

Where many people believe in the healing powers of psychedelics there is kind of an unwritten code amongst psychonauts to never dose unknowing humans, especially if they are not seasoned with psychedelic use.

It is certain that the young man will learn a valuable lesson, and this circumstance will be detrimental to his professional career for the foreseeable future. People do not easily forgive incidents like this and rightfully so. Keep it classy out there psychonauts. Psychedelics are not for everybody, situationally they can do more harm than good.