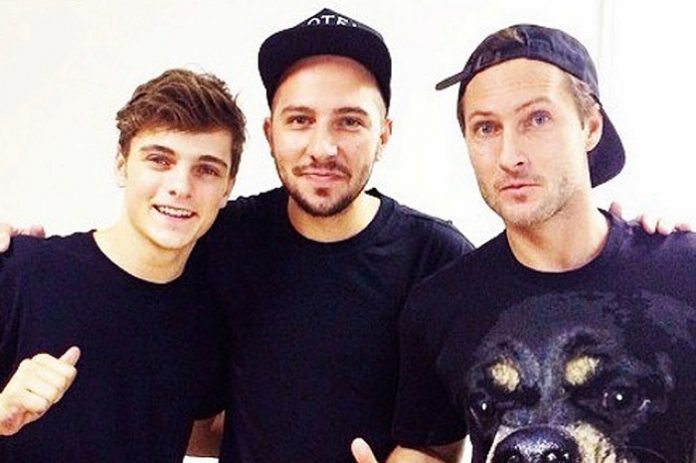 The original of the glorious ‘Mistaken’ was premiered during Martin‘s Ultra Music Festival set in Miami last Saturday, while fans should know the Club Version already.

The latest in a long line of collaborations with the Russian duo like ‘Together’, ‘Forever’ and ‘Dragon’, ‘Mistaken’ sees them team up with Swedish singer-songwriter, Alex Aris. It would be hard to deny that this is the feel-good anthem of the year so far! 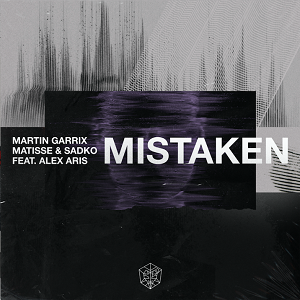 The Club Version was premiered by Garrix during his Amsterdam RAI show during ADE last year, opening his momentous set with a bang. 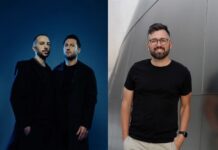