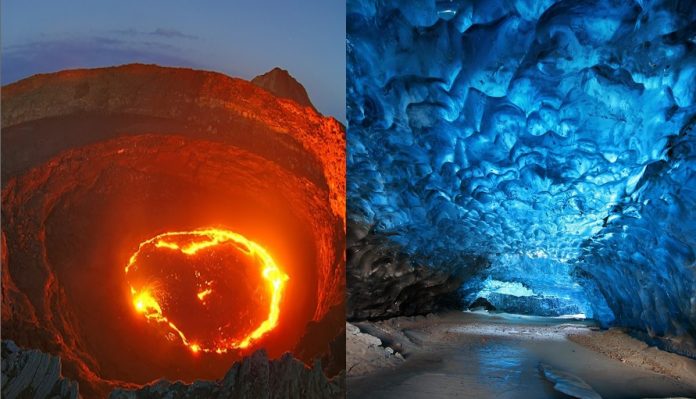 Gearing up for its sixth edition in Reykjavik, Iceland, Secret Solstice welcomes the return of its once-in-a-lifetime add-on events this June 21-23, 2019. Taking place within ultra rare and exclusive settings amongst Iceland’s otherworldly landscapes, this year’s nature-inspired musical side events will include Into The Glacier with Martin Garrix and Marc Kinchen (MK) as well as The Lava Tunnel with to-be-announced acts.

Held over the summer solstice weekend which sees 72 hours of continuous daylight, festival-goers will have the opportunity to experience bucket-list music events while taking in the captivating beauty of Iceland.

Journeying eighty feet beneath the surface of Iceland’s second largest glacier, Langjökull, Secret Solstice is excited to host two editions of Into The Glacier for 2019. In addition to headlining the festival’s first night on Friday, June 21, Dutch dance music superstar and DJ Mag’s #1 DJ, Martin Garrix will perform within the crystal cave and magnificent ice tunnel formations.

On Sunday, June 23 revered DJ/producer and Area10 label head Marc Kitchen (MK) will continue the festivities within the 10,000 year old ice chamber. Limited to only 100 tickets per event, attendees can look forward to exploring over 500 meters of paths carved through layers of glacial ice while experiencing performances from two of the world’s biggest DJs.

Perfect for music and nature lovers wanting to travel underground to witness natural cave formations, the to be announced lineup will include an acoustic performance on Saturday, June 22. With only fifty tickets available, the highly-anticipated side event will allow adventurers to explore the rare beauty of caves that show the aftermath of a volcanic eruption beneath the surface forming natural subterranean tunnels.

Highlighting the country’s breathtaking scenery together with top rock, dance, hip hop and pop talent from Iceland and abroad, Secret Solstice is a must-attend event this summer for adventure seekers and music enthusiasts.

‘Into the Glacier with Martin Garrix’

‘Into the Glacier with Marc Kinchen (MK)’ 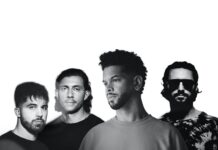