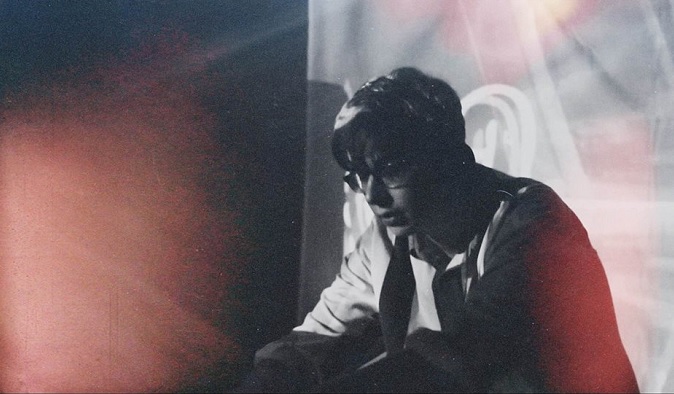 London based artist Courage returns with his latest EP “Get Some Courage Volume 2”, a charismatic project comprised with an assortment of genres alike and reflects the acclaimed producer’s diverse creative process.

The EP includes lead single ‘Right Now‘ and is co-written by Courage and famed artists MNEK, RAY BLK and Ryan Ashley. Utilising pop and dance elements, the vibrant anthem is laced with a bouncy bass and enchanting melodies set to become a dancefloor hit this summer.

Taking influence from an array of musical styles, Courage seamlessly moves between genres and showcases his phenomenal versatility in “Get Some Courage Volume 2:” which is packed with animated synths and captivating melodies throughout.

Whilst the revered producer has enlisted a variety of artists to feature on the project including new talents in Taura, Ro Ro, & Raheaven, as well as Blossom Caldarone, Kadiata and Jelani Blackman, the EP showcases the diversity between Courage’s musical tastes. 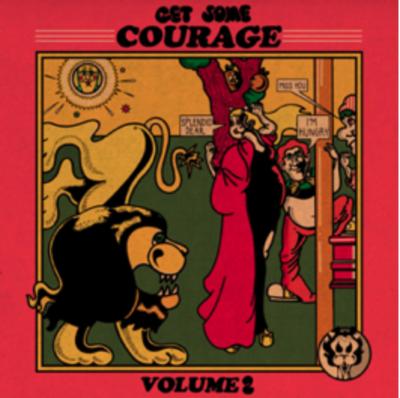 Amassing over 4 million Spotify streams in his career so far, the driven artist has cultivated his musical skills and individual style in unconventional ways since writing orchestral music from a young age.

Having been recognised by radio tastemakers Mistajam, and DJ Target on Danny Howard‘s BBC Radio 1 show, Courage has gone onto collaborate with iconic artists including Stormzy, Carmody, Amber Simone and BBC’s Sound of 2017 winner RAY BLK, further establishing himself as an artist to watch.

With “Get Some Courage Volume 2″ set for release on Friday 17th May, the EP will undoubtedly cement the multi-talented artist as one of the industry’s most dynamic and eclectic talents.