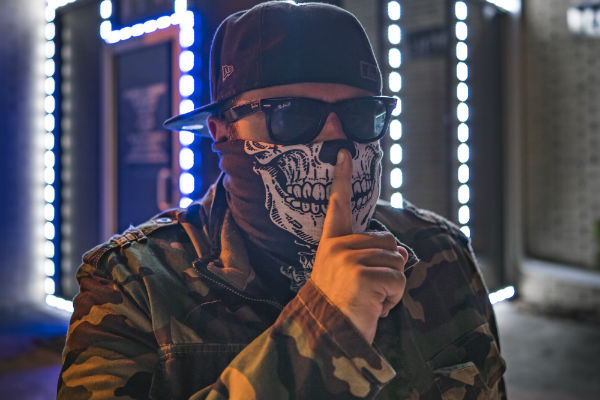 The track is a follow-up to dEVOLVE’s single “One Blood,” which has received global recognition from artists such as Diplo and his EP release Kill The Club earlier this year that featured the likes of Sean Paul.

“Pants On Fire” is a ground-shaking, high energy, tropical-influenced, festival trap banger that will be sure to shake up the dancefloor all summer long. 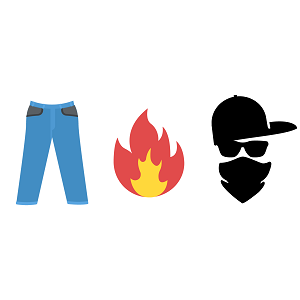 Since making his debut in 2016, dEVOLVE has quickly made his way onto the electronic scene in 2016 and hasn’t lifted his foot off the pedal since.

The Florida-based artist’s eclectic sound can be noted for its many influences as it features a spectrum of genres such as Caribbean dancehall, big room electronic music, trap, and hip-hop. His debut single “Bubble Gum” featured Jamaican dancehall legends T.O.K. and was released by Jillionaire’s Feel Up Records.

Over the past few years, dEVOLVE’s music has been supported by influential DJs and media outlets such as Apple Beats 1, Major Lazer, Diplo & Friends Radio, Henry Fong, The Chainsmokers, BBC Radio 1 & 1xtra, SiriusXM BPM, and Mad Decent. Be certain that things are just starting to heat up for this talented and prolific producer.