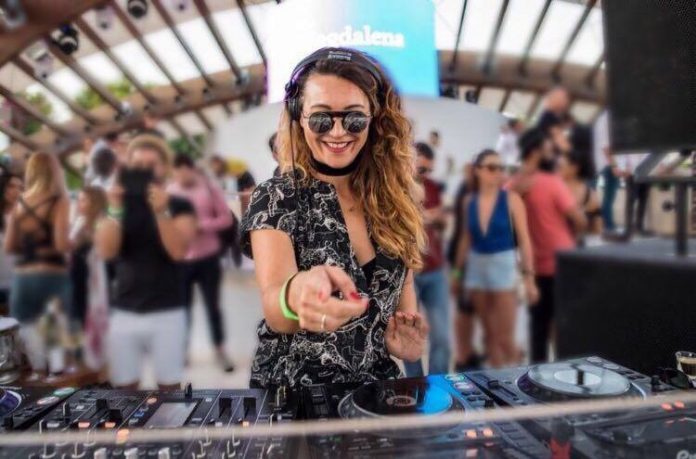 German DJ and producer Magdalena is releasing a new remix of a track by Turkish experimental composer Burak. ‘MAIA’ (Magdalena Remix) was released on the 31st May, as part of a package that also includes reworks by the likes of Matthew Herbert, Efdemin and Hernan Cattaneo.

Named after the Greek goddess, the original ‘MAIA‘ piece was inspired by the strength of motherhood as a whole. “There is almost like an invisible, protective angel, surrounding us with her wings and we feel her force within the song,” says BURAK of the track.

Magdalena was excited to take on the challenge of remixing a more classical sounding track; her version preserves the characteristic motifs of the original whilst giving it a propulsive bass-led energy. 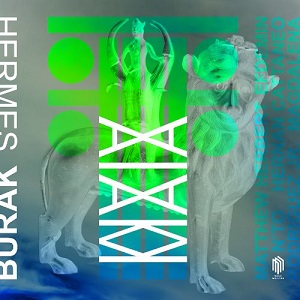 “I was already a big fan of her sound, which always, always manages to shake me to my very core,” says Burak of Magdalena. Despite BURAK’s longtime appreciation for the artist, and their mutual social circles, the musicians weren’t properly introduced up until working on ‘MAIA Remixes’, “As a female musician in such male-oriented genre, I am deeply impressed by Magdalena’s purely authentic and forceful way of creating music,” explains BURAK. “Her connection to the song MAIA made me once again fall in love with her.”

The release follows the announce of Magdalena‘s new SHADOWS residency in Ibiza. Whilst it’s the party’s second season, SHADOWS will now be moving to Cova Santa and running all night from 5pm until 6am for 2019.

The likes of Solomun, Nicole Moudaber, Anja Schneider, Radio Slave and many more will be joining Magdalena at the decks for the residency every Friday from the 12th July until the 13th of September.