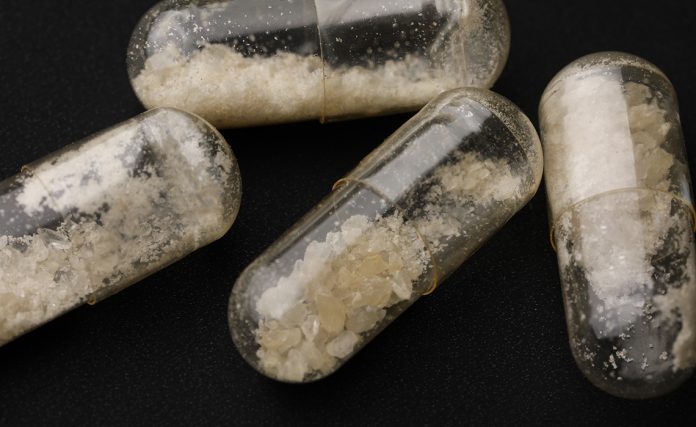 Earlier this morning, the inquest was heard revolving around another young teen that has died due to drug-related reasons. Callum Brosnan was 19 years old and may have taken up to nine MDMA capsules the night of his unfortunate death.

Callum was a young, talented musician on the rise. His friends say they were attending a music festival in NSW, and that they have bought close to 30 pills the day of the event. While they could not be sure how many he ingested, they said he took the most out of the group and estimated he may have taken six to nine.

Mr Brosnan became very unwell at the Sydney Olympic Park train station. This is where he lost consciousness and had a temperature of 41.9 degrees Celsius. Council assisting in the inquiry had this to say about Callum:

“Because he functioned so well and was doing so well in life and was so clever and creative and was getting on with his life as a responsible young adult, Callum’s parents were not aware of his interest in drugs.”

“In this courtroom, there is no judgement of the young people themselves nor of their friends who may have participated in drug use with them.”

His use of MDMA began in 2014 and Callum’s friends reported he would sometimes use up to 10 pills on a night out.

Over the past two summers, drug-related deaths have been on the rise. After the more recent death of Callum, the State Government has turned to a full investigation by the coroner.