Expanding upon its leading global presence, The BPM Festival has announced a new one-day festival in Tel Aviv, Israel for this September 30, 2019. 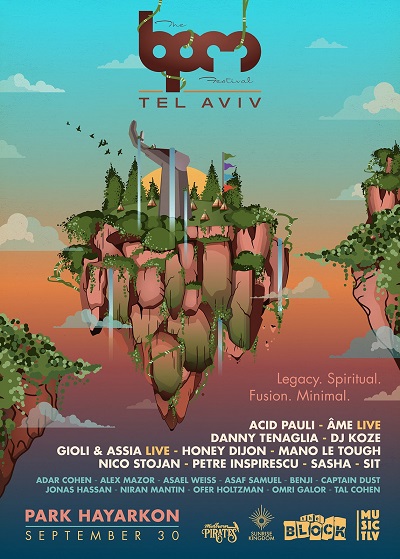