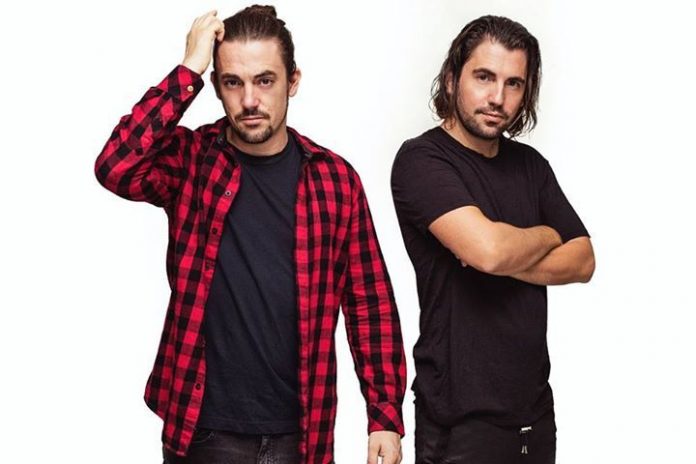 Following the immense success of their 2018 Tomorrowland EP and high-profile releases with the likes of David Guetta, Daddy Yankee and Natti Natasha on ‘Instagram’, and with Paris Hilton on ‘Best Friends Ass’, Dimitri Vegas & LikeMike strike again with the 2019 edition of their Tomorrowland EP.

In contrast to last year, where tracks were rolled out across each of the days of the Tomorrowland weekends, fans will be treated to fresh new tracks every week for 2019 spanning through the 19th July until 13th September, to not only whet the appetites of attendees but satisfy fans cravings the world over, all summer long.

Dropping a monstrous 12 releases comprising of new music and fresh edits of the Belgian brothers biggest recent hits, the dynamic duohave stepped it up even further with this year’s EP, drafting in close members of the Smash The House stable to combine for a body of music that feels both complete and dynamic. The EP remains boisterous throughout; projecting Dimitri Vegas & Like Mike‘s signature sounds across the globe. 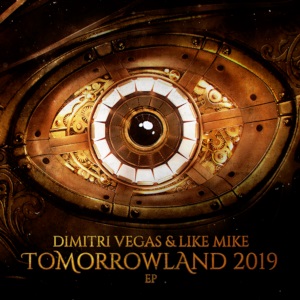 The first track comes in the shape of the Tomorrowland 2013 Aftermovie Remix from recent track ‘Selfish‘ featuring Era Istrefi as the once pop-leaning anthem is re-imagined, now with tribal drumming and bright synths, still paying homage to the iconic tones of Toto’s ‘Africa’ but with increased intensity.

Bass-driven tracks such as the ass-kicking ‘Mortal Kombat’ from Bassjackers and 2wei, leaving only dancefloor destruction in its path that is sure to get listeners fired up. Bassjackers take on Dimitri Vegas & Like Mike, David Guetta, Daddy Yankee, Afro Bros and Natti Natasha‘s ‘Instagram‘ is up next, a track already ranking #1 on Shazam in Ibiza this season. Bassjackers in turn ramp up the velocity, once again providing a different perspective that elevates the track.

The single that was the talk of the globe, ‘Best Friend’s Ass’, gets the remix treatment from Dimitri Vegas & Like Mike themselves, stripping it back and make it primed for peak time festival sets.

Drafting in Dutch big-room aficionado Nicky Romero for ‘Everybody Clap‘, the heavy track carries itself through carefully-crafted peaks and troughs, and fans are treated to Ummet Ozcan‘s and Brennan Hart‘s ‘Beat‘, before Quintino returns with ‘Blow the Speakers‘.

Branching into September with two tracks remaining, Bassjackers, D’Angello and friends drop ‘The Flight‘, before ANGEMI‘s addition on ‘Garden of Madness Intro‘ gives a perfectly anthemic ending to the rollercoaster ride.

Marking another milestone year with a concoction of both new and classic reworks, Dimitri Vegas & Like Mike prove once more how they took the crown as the Kings Of Tomorrowland and have crafted out themselves an elite space both in front of and behind the decks, as a formidable pairing in the industry.

Adding another powerful 12 tracks to the already blossoming Smash the House label, fans will be able to download a new track from the EP for free weekly from 19th July until September 13th via link.