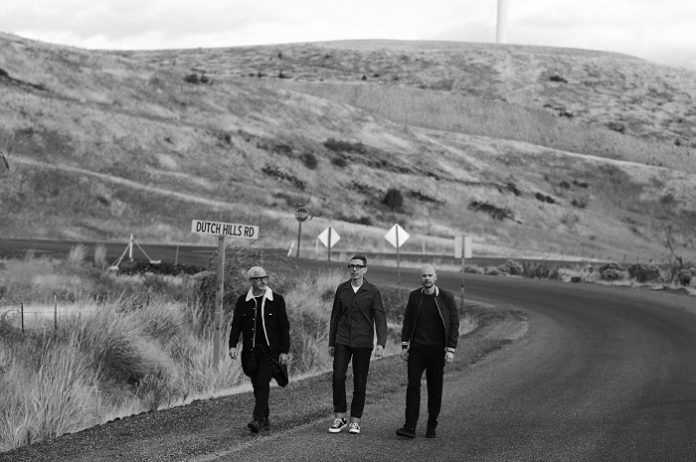 Above & Beyond and leading global health and wellness brand Calm has entered into an exciting new partnership.

Starting today, the two-time Grammy-nominated trio’s new yoga and mindfulness-inspired ambient LP Flow State will be available via the Calm app. Above & Beyond is the latest notable artist to make their music available on Calm, following the recent release of Liminal by Sigur Rós.

Released globally on July 19, ‘Flow State’, a 49-minute panoramic journey of ambient compositions and warm, neo-classical soundscapes that offer moments of meditative calm in these busy and often overwhelming times. 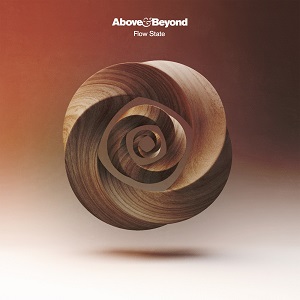 The project has thus far been an overwhelming success reaching #1 album on the iTunes Electronic charts in the United Kingdom, United States, Canada, Australia, and many other countries while garnering millions of streams along the way.