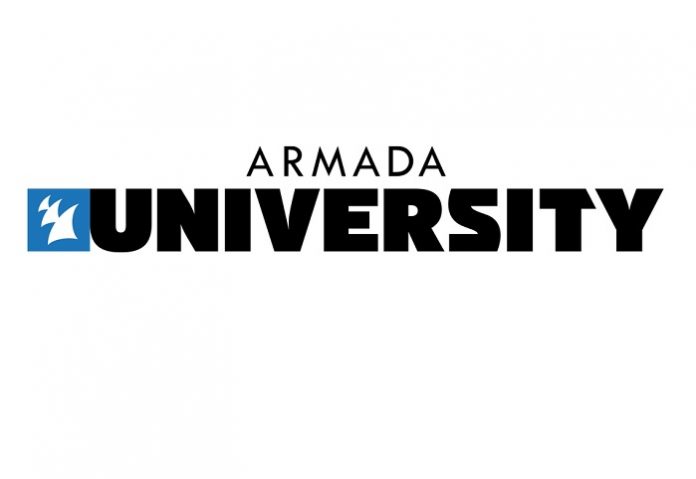 Armada University has been attracting legions of aspiring music producers since its launch in 2018 (in partnership with FaderPro), and the fact that it has since amassed almost 7000 users speaks volumes.

In his course, KhoMha – the Latin-American protégé of Armin van Buuren – explains both the song making process and the production techniques he used to create ‘Tierra‘, one of his most melodic productions to date. Although the course is in Spanish, English subtitles are included so that producer can gain valuable knowledge from the course.

Additionally, one of Armada University’s most popular music production courses to date has been given an amazing add-on for the Latin American community. As of today, the Finish My Record course of Ørjan Nilsen is available with Spanish subtitles. Coincidentally, the Armada University contest that was tied to that specific course was won by a Mexican producer called Agez, earning him a to-be-officially-released collab with the Norwegian DJ, producer and Trance icon himself.

Watch the trailer of KhoMha‘s brand-new course on Armada University.