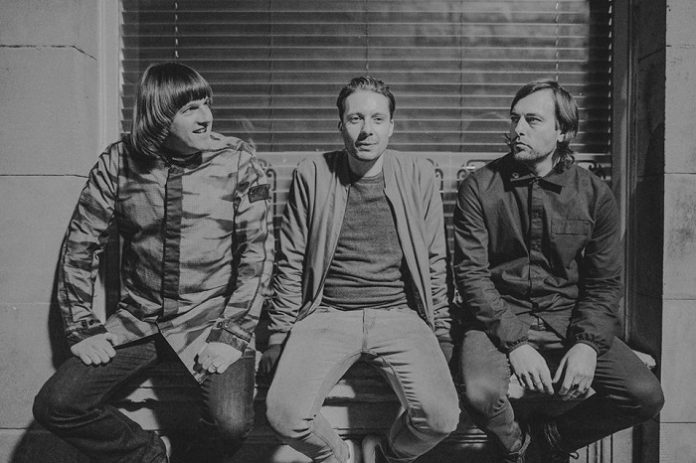 Welcoming the debut release from disco-house focused Lad Alive, as the group drop their piano-laden, vocal-driven cut ‘Everybody Be Uprising’

With early backing from Robert Owens (Fingers Inc), a figure that requires little introduction & past collaborations include the likes of Frankie Knuckles, Larry Heard and Satoshi Tomiie. The single has also picked up the seal of approval from the UK’s Man Power – an artist Resident Advisor referred to, as one that delivers ‘intergalactic House music’. 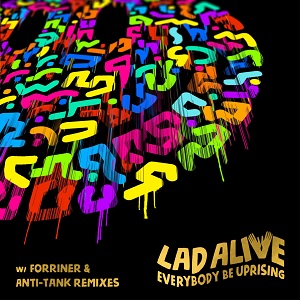 Stay tuned, as ‘Everybody Be Uprising‘ continues to fire up a further host of support in the coming weeks.