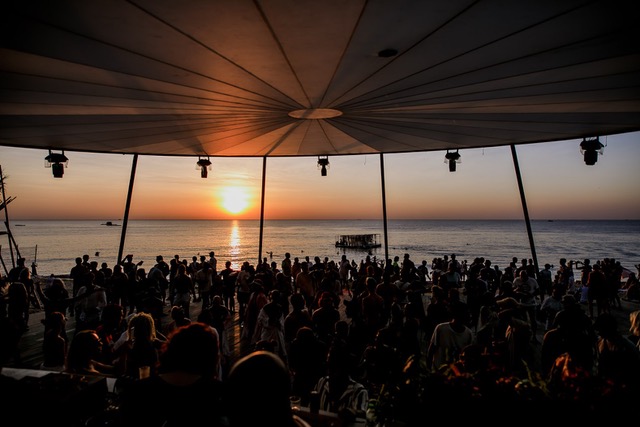 The now globally-acclaimed festival builds a bridge between the East and West as an international music gathering of the highest order, and this year will explore an even wider musical landscape – along with striking art installations, creative stage designs and top-class soundsystems. 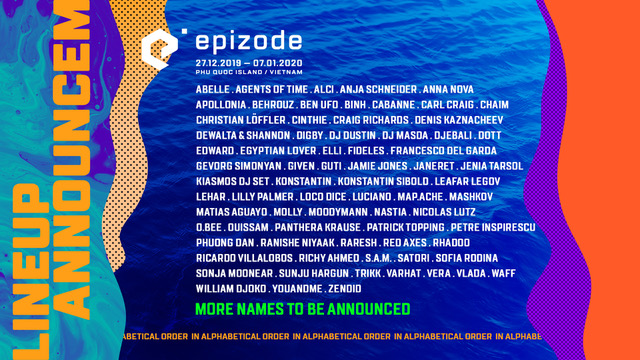 With more than 70 names on show, Epizode 2019 makes for a diverse, eclectic and discerning line-up that is truly unique to the region. Besides the aforementioned names, further announcements are still yet to be announced, with numerous label showcases and intriguing party concepts both in the works.

EPIZODE announces dates and location for its second edition in Albania