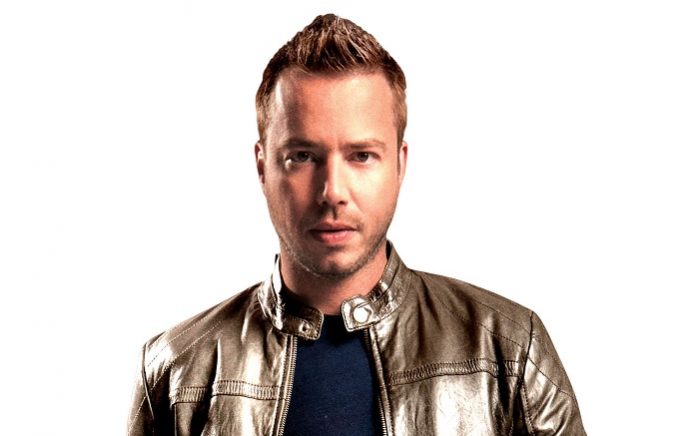 Following the announcement of his return to ADE with a special fifteen-year anniversary for his Identity Radio Show, pioneering Dutch DJ and producer Sander van Doorn adds another event to the festival’s calendar, this time at the illustrious Melkweg.

Partnering once more with Dolby Atmos, Sander Van Doorn’s Purple Haze event aims to dismiss two-channel audio limitations, replacing it with a sound that revolves around the listener in a three-dimensional space.

With the concept initially reaching US audiences, the event’s Amsterdam debut will feature the full Purple Haze discography remastered from the Dolby studio in London. 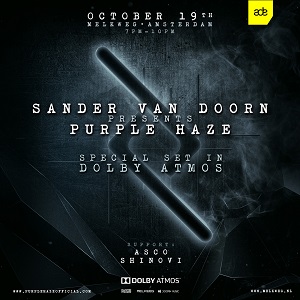 Raising the standards of sound production and pushing the boundaries of club sets, this all-encompassing audio experience is sure to make for an unforgettable musical journey.