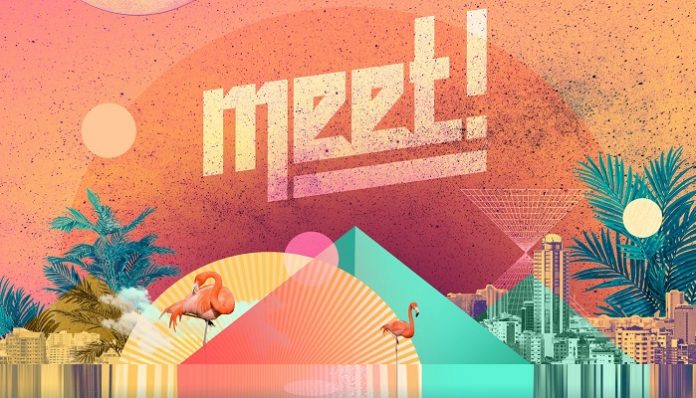 One of the most important festivals in the Caribbean will celebrate a special event in Benimussa Park on Saturday, 21st of September.

The intercontinental label YET! Records and the magazine Fiesta & Bullshit have decided to join forces to take to Ibiza a taste of which is nowadays one of the most trendy festivals of the Caribbean. We are talking, of course, about MEET!, a festival that celebrated its first edition last April in Punta Cana and whose extraordinary success has secured the celebration of a second edition in April 2020.

MEET! was conceived since the beginning as a meeting point. A meeting point for artists, friends and a crowd that share the same passion. And that is no other than enjoying the music they love in an incredible venue. The reason that explains by itself why the chosen location for this special event in Ibiza, which will take place on Saturday 21st of September, is Benimussa Park.

MEET! Festival goes to Ibiza tickets are already on sale on Resident Advisor for 20€. Part of the money, 1€ for each ticket, will be used to buy toys to donate them to the Ibicencan ONG via link. Besides, anyone who wants to donate more money will be able to do it in different donation points in Benimussa.