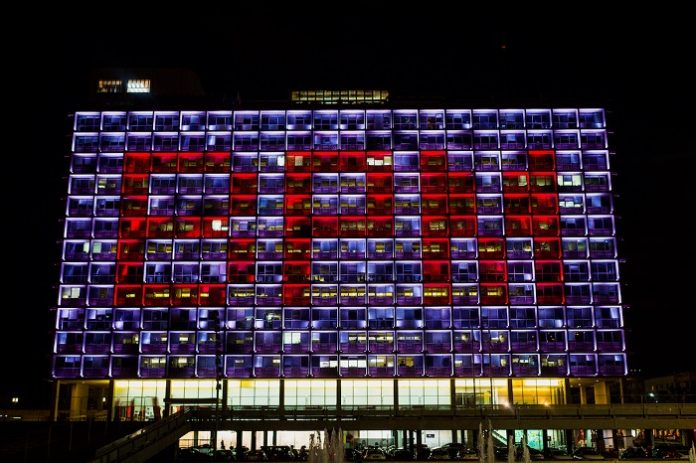 Following the success of its third Portuguese edition, The BPM Festival has announced stage breakdowns, set times, and festival map for its first edition of The BPM Festival: Tel Aviv on Monday, September 30.

Considered one of the region’s top urban parks with an abundance of beautiful lawns, botanical gardens and more, The BPM Festival: Tel Aviv will host over twenty artists across its four stages: Fusion, Legacy, Minimal, and Spiritual.

On the Minimal stage, Cristi Cons and Vlad Caia will team up for a special SIT performance in addition to leading Romanian DJ and [a:rpia:r] co-founder Petre Inspirescu plus The Block Club residents Clouds Collective and Tal Cohen.

Spread throughout the grounds, attendees can also look forward to a delicious vegan-only menu and art installations from Sunrise Kingdom’s fire-breathing Draktor, Katarzis, a vintage locomotive transformed into an art car, The Pirates’ custom-built Pirate Ship, an oversized treasure chest giving out free treats, and more.

With surprises to be revealed at the event, the first edition of The BPM Festival: Tel Aviv is sure to be a highlight of the holiday weekend.