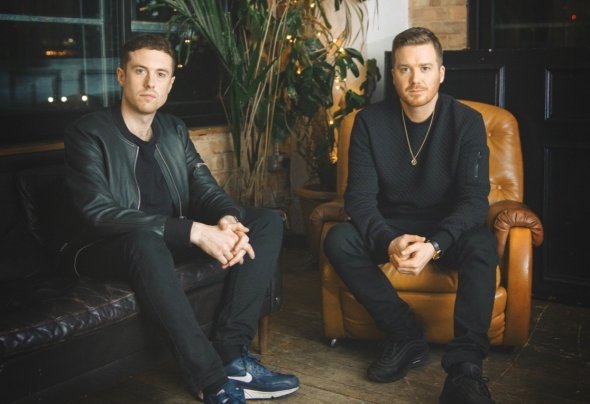 After teaming up with platinum selling and genre-defining US producer, DJ and remixer MK to produce ‘There For You’, acclaimed UK House duo Gorgon City return with their own reworks of the single.

Gorgon City now deliver two brand new remixes aimed at the dance floor which are destined to be in their future sets with the ‘Terrace Dub‘ and ‘Warehouse Mix‘ both out now.

Both tracks are solid additions to the original that will work dancefloors internationally. The Terrace Dub is full of pace, with stripped down beats, has tension building drops, synth lines and piano stabs. 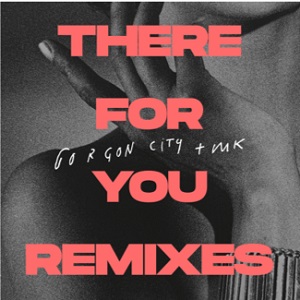 The original has been a sure fire end of summer anthem, bursting through the 5 million steams mark and supported on the nation’s biggest national radio stations including BBC Radio 1 and Kiss FM.

This newest release follows on from a string of successful dance floor focused productions this year already from the prolific Gorgon City including ‘Lick Shot‘, ‘Delicious‘ and ‘Elizabeth Street‘ all released via their own REALM imprint.

Gorgon City continue their momentum into Autumn with standout tour dates in the UK which take in The Mint Festival Leeds, The Ware House Project in Manchester and a special label showcase at Tobacco Dock London and Bramley Moore Dock in Liverpool.