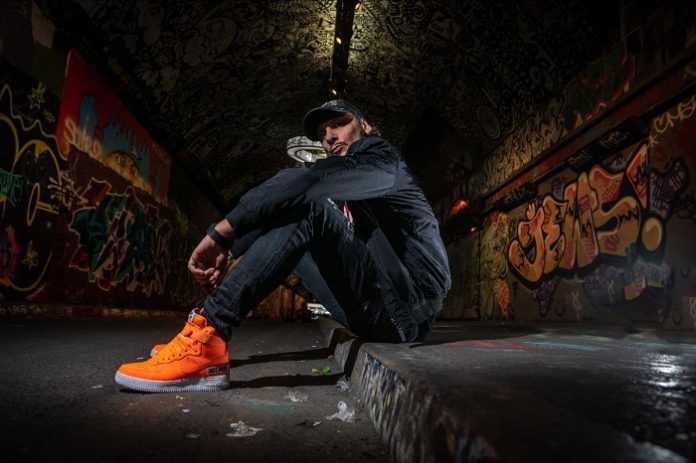 Junior Jack’s achievements are multitude. As a producer, he’s created some of the best House records of the early 2000s, including ‘My Feeling’, ‘E Samba’, ‘Dare Me (Stupidisco)’ and ‘Da Hype’ (which all went Top 40 in the UK). Then there was his still-smoking club mix of the Ibiza classic ‘Thrill Me’ still heard across dancefloors as a staple today.

Undeniably he is one of the most prolific house music mixers of that magical era and the man that brought us the chart-topping disco classic ‘Make Luv‘ by his alter ego Room 5. As a DJ as well, he dominated dance floors relentlessly across the globe, including his residency at Pacha in Ibiza, where he really came into his own as the master of his own sound for Defected.

In 2019 Junior Jack releases the first in a series of E.P’s on respected label PIAS, the place where it all began. With a whole schedule of releases programmed well into 2020, the first being a club ready E.P. entitled ‘Organic‘.

Featuring a series of serious dancefloor weapons illustrating his experienced production skills and ear for what works. This is a collection of tracks that are fine tuned for maximum reaction on today’s international dancefloors. 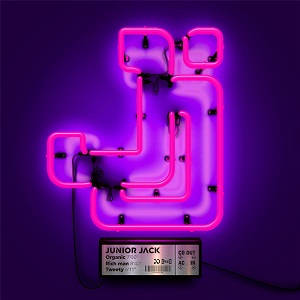 The first track ‘Organic‘ sets the standard with a pacey rolling House groove complete with a skippy high hat, and tension building drops. True to form he has brought us a great DJ weapon sure to chart high in playlists of the world’s elite.

‘Rich Man‘ is another pure House gem, complete with congas and percussive elements layered throughout.Containing a hypnotic metronome effect and building the track moment by moment with piano lines to a final crescendo.

‘Tweety‘ is pacier and a little tougher with mind bending synth stabs, laced with reverb and hard-hitting kick. The signature element being piercing synths that cut through, again delivering another pure DJ weapon.

Now with a series of releases ready to drop and a long-term release plan for 2020, Ibizan DJ dates at Hi as well as a returning to play alongside the contemporary greats around the world, the next chapter of Junior Jack story is just beginning.