Grammy-award winning artist and dance music champion, David Guetta, officially closed his massive Ibiza 2019 season with his last show at Ushuaïa on the 30th of September and Hï Ibiza on the 4th of October. With residencies at both Ushuaïa Ibiza and Hï Ibiza over the summer, he has maintained his status as the best selling dance artist on the white isle.

Hundreds of thousands of guests flew in from all parts of the world to experience David Guetta‘s weekly shows at Ushuaïa and Hï Ibiza. The French artist brought together a star-studded line-up over the 18 weeks he performed across both venues. The show productions were second to none, which sparked David‘s motivation to move his F*** Me I’m Famous! residency over to Hï Ibiza for the first time year.

The new venture at Hï Ibiza stems from the invaluable partnership David Guetta has formed with The Night League over the years, the team behind the success of both venues. Boasting a most impressive show with his F*** Me I’m Famous! party concept, the still spanking new state-of-the-art Hï Ibiza was the perfect match to bring the production to the next level, bringing one of the most technology-advanced productions ever seen in a club. Next to that, Guetta‘s alias Jack Back also made his Ibiza debut there this season. 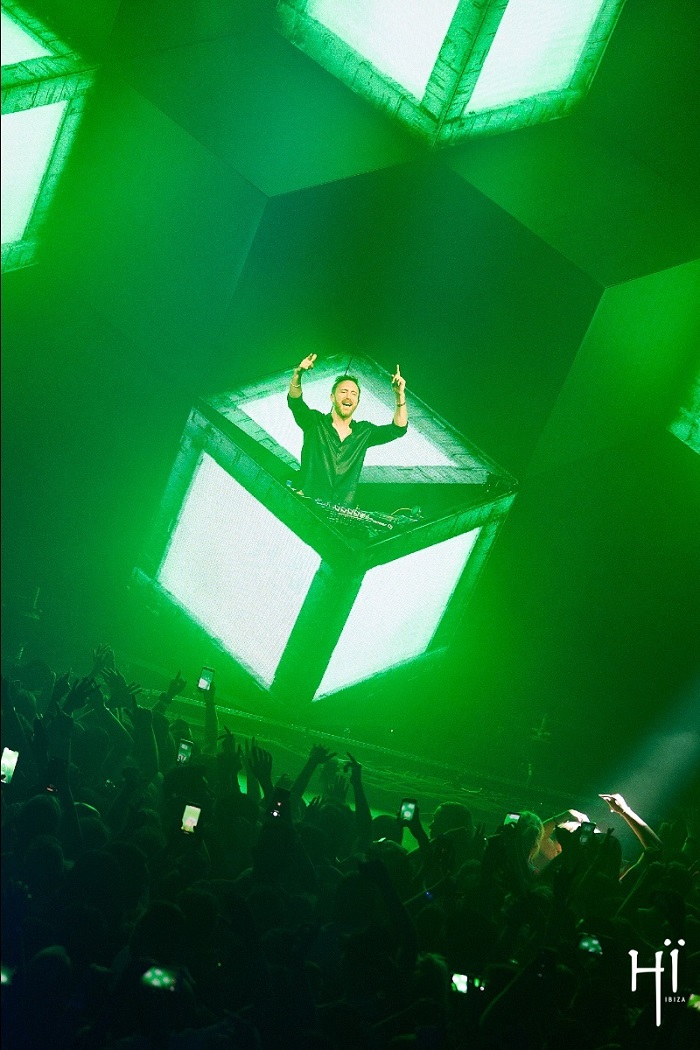 This summer saw David bring BIG back for the 9th season at Ushuaïa Ibiza as he performed every Monday at the open-air club. An ever-evolving production, extravagant entertainment and quality music have been key in achieving remarkable longevity and relevance for the BIG concept. Returning one of the most sought-after acts to the poolside stage each week has proven to be a huge success year after year, as BIG by David Guetta remains the best-selling event on the island.

David Guetta: ”I’m super proud of what we have achieved this summer. It has been one of the best seasons so far, and I am already looking forward to next summer!”

David’s popularity is undeniable, having sold over 50 million records globally and amassed more than 10 billion streams. With his wide-reaching and game-changing approach, he is more than just a DJ and producer: he’s helped dance music reach the mainstream, fused urban, electronic and pop music into new popular genres, and managed to stay on top of the game for decades 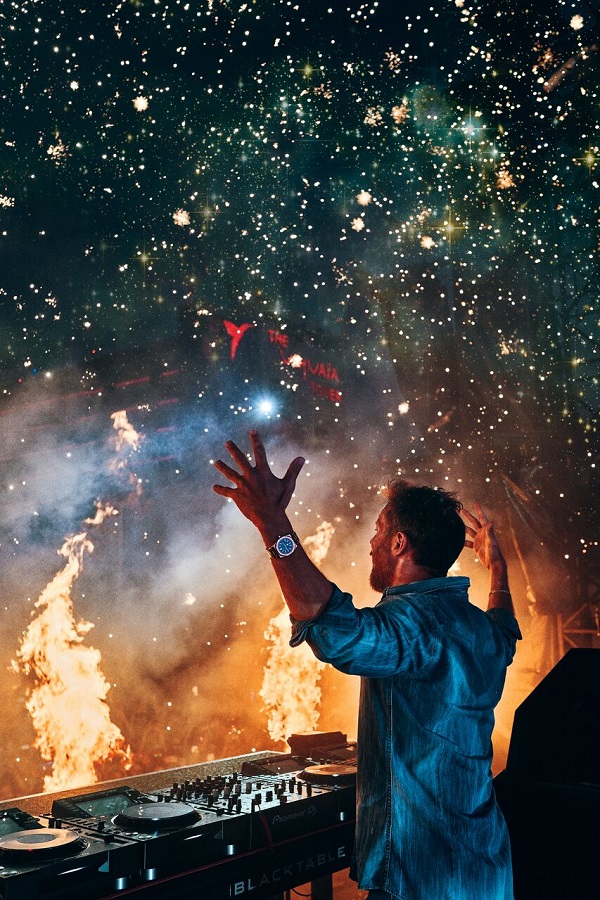