The biggest trance festival in the world, A State of Trance (ASOT), has revealed the theme for its highly anticipated ASOT950 Utrecht festival which is set to take place on 15 February 2020 in the Jaarbeurs in Utrecht.

Announcing the news during a special Amsterdam Dance Event edition of his radio show, Armin van Buuren revealed ‘Let The Music Guide You‘ as this year’s theme, as well as the massive first names on the lineup.

With early bird tickets for ASOT950 having sold out within just over two hours last month, the latest edition of ALDA‘s flagship event is set to prove the most sought-after of all time, with eager ravers from across the globe set to travel to Utrecht to witness a stellar lineup of trance talent.

For the first time ever, attendees of this year’s ASOT will also be able to purchase Weekend Experience Tickets that allow fans to access a special pre-party set to take place in Amsterdam. 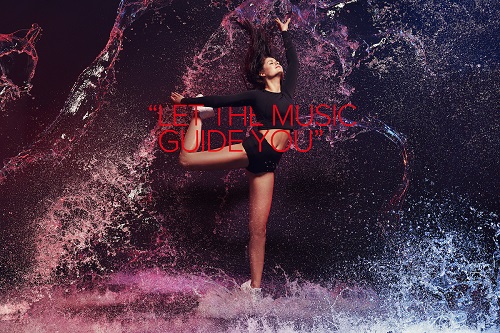 The lineup features a truly all-star trance cast. Dynamic duo Aly & Fila will join Armin van Buuren at ASOT950. Firm fan favourite Andrew Rayel will also be bringing his high-energy presence to the venue. The night will also herald a massive show from Giuseppe Ottaviani, who will take to the stage to deliver one of his world-renowned LIVE performances.

Dutch producer Jorn van Deynhoven is set to spin his thunderous tones in Utrecht and the evening will also witness the arrival of trance titans John O’Callaghan and Bryan Kearney, who will play under their alias Key4050. They will be joined by a legend of the trance scene Markus Schulz to round off this massive lineup. ASOT950 is already shaping up to be the most eagerly anticipated edition of the festival to date.

ASOT950 marks the penultimate step in the Road To 1000 series, as ASOT counts down to the celebration of its 1000th episode. With the ASOT radio show – hosted by Armin van Buuren and Ruben de Ronde – continuing to grow, a dedicated fan base of listeners tune in weekly to hear a flurry of classic trance anthems, with the accompanying ASOT events surpassing expectations and growing in stature every year.

With last year’s edition of ASOT event selling out six weeks in advance, demand for the 2020 event will prove more insatiable than ever before, with many fans set to attend the pre-party in Amsterdam on 14 February as well at the main festival in Utrecht the following day.

With Armin van Buuren himself performing a special show opening for the first time ever, Weekend Experience Tickets are sure to prove one of ASOT950‘s most popular options, as party goers from near and far flock to the Dutch capital to soak up the atmosphere of the iconic city.

Tickets for the iconic event can be found via link.