Berlin-based producer and live artist Ben Böhmer has risen through the Anjunadeep ranks to become a breakout star of the past 18 months, amassing almost 40 million streams, picking up BBC Radio 1 support from Annie Mac and Pete Tong, including an ‘Essential New Tune’, and being featured in Billboard’s ‘Ones To Watch’.

‘Breathing’, the first single lifted off his debut album of the same name, has clocked 600k streams in 3 weeks, and has won support from the likes of Joris Voorn and Paul Kalkbrenner.

Now Ben Böhmer returns with ‘Black Hole’, a striking collaboration with German vocalist Monolink. The track follows Ben’s remix of Monolink’s ‘Father Ocean’ last year, which has accumulated 1M streams, and joins the swathe of Monolink remixes from artists such as Adam Beyer, Tale of Us, and Nicole Moudaber. 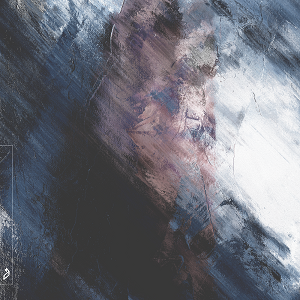 You can watch the pair perform a haunting live rendition of ‘Black Hole’ below.

Ben’s ‘Breathing’ North America Tour is on sale today, which will see Ben take his headline live show across the US, with further world dates to be announced.

‘Breathing’ is available to pre-order now, digitally, on CD and on limited edition 2×12” white vinyl, due for release November 22, 2019. 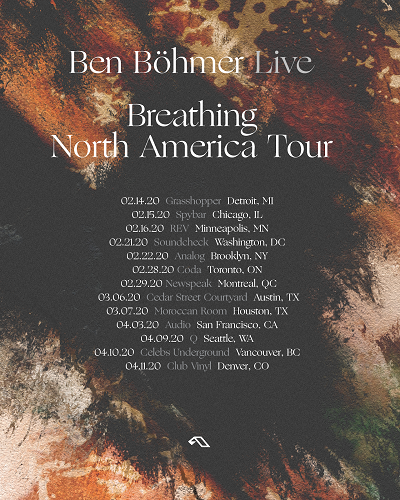