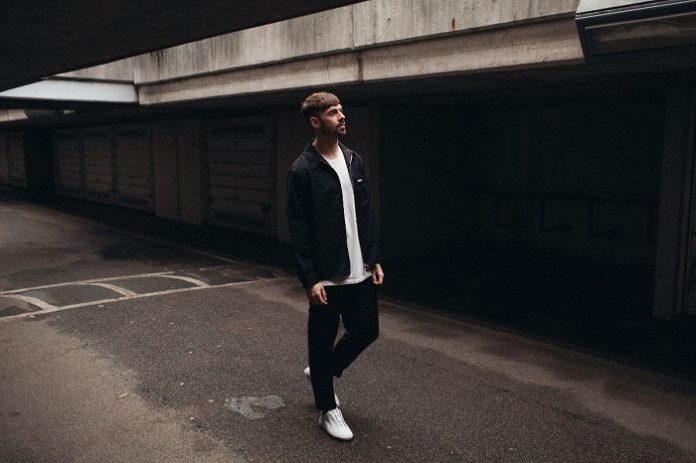 With Topping describing the EP’s title track as the “heaviest” thing he’s ever produced, ‘Dungeon Freak’ is an unrelenting slab of rave techno, with Daddy Dino‘s deadpan, spoken-word vocals only adding to its dark aura. Similarly cold and heavy, ‘Snide‘ is a chunky, metallic number that continues to build in intensity across its seven minutes.

“This EP is more like the vibe of ‘Watch What Your Doing‘ EP. The title track is so dark, with mad ravey synths but the bit I’m most excited about is the vocal!” Topping explains. 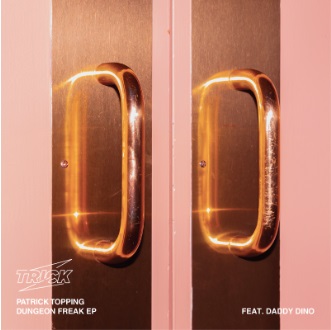 “The phrase ‘the techno dungeon’ is really just a daft thing me and mates used to say years ago about when you are locked on the dancefloor and can’t leave because you’re so into the music. So it’s more a metaphorical place in your mind, than it is an actual dungeon or venue!”

TRICK was initially launched as a platform to exhibit Topping‘s versatility as a producer, as well as a platform to showcase the wealth of emerging talent which he has been pushing in his DJ sets. Prior to ‘Dungeon Freak’ he has released two EPs on the label, ‘Watch What Ya Doing’ and ‘Turbo Time’. The latter of which was selected as the ‘Hottest Record’ on BBC Radio 1, gaining support from the likes of Gerd Janson, Denis Sulta, Fisher, Diplo, Eats Everything and Jamie Jones.

Off the back of a typically hectic summer schedule, Topping announced new five-date European tour to further promote his TRICK imprint. After successful gigs in Newcastle’s Gateshead International Stadium, London’s Printworks, and Amsterdam’s Central Station he completes his tour in Northern Ireland’s Ebrington Square Derry for a Halloween showcase and Manchester’s brand new Depot on November 8th for a Warehouse Project special.

With a massively successful European tour coinciding with the label’s fourth release, it’s only a matter of time before TRICK becomes one of the most recognisable imprints in dance music.