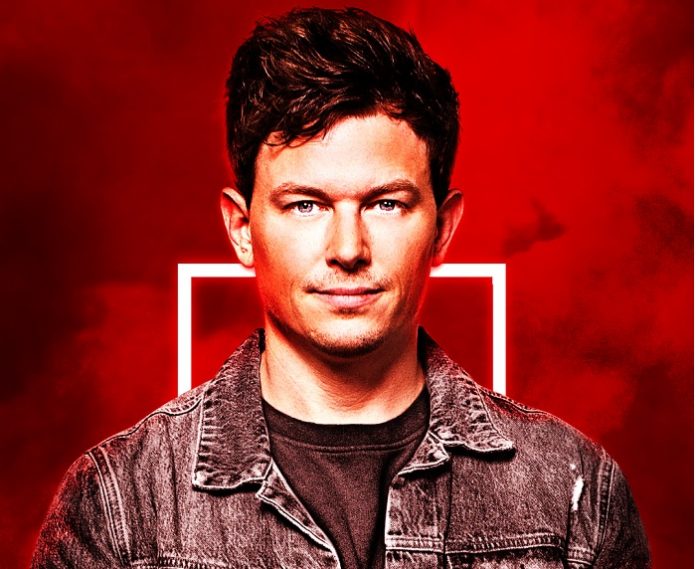 After a widely successful year with performances all over the world, DJ and producer, Fedde Le Grand returns with a massive cross genre remix for Charlie Puth’s ‘Mother’. Fedde Le Grand adds his own vibrant flair to ‘Mother’ creating an entirely new vision for the song.

This release follows ‘Skank‘ and ‘Like We Do‘ from earlier this year on Fedde‘s imprint Darklight Recordings. Known for being an industry leader, Fedde Le Grand continues to prove his versatility as a producer with this genre-crossing remix. The track is out now across all streaming platforms.

Fedde Le Grand recreated ‘Mother‘ with his own unique dance floor style in mind. With multiple layers of lush synths and bouncy percussion, this track is destined to be a festival mainstay. While still showing appreciation for the original piece, Fedde Le Grand reimagines ‘Mother‘ with a glittering instrumental arrangement. The original track by Charlie Puth was released by Atlantic Records in early September and has received substantial recognition. 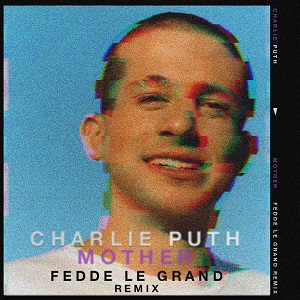 Charlie Puth is an American pop singer and songwriter who was discovered through self-made YouTube videos. Not too long after that he was picked up by Atlantic Records who released his debut track ‘Marvin Gaye‘ with Meghan Trainor in 2015. Some notable releases from Charlie Puth include ‘We Don’t Talk Anymore’ and ‘One Call Away’ which both peaked in the Top 15 of Billboard’s Hot 100 in 2017.

After multiple chart-topping album and single releases, fast forward to 2019 ‘Mother‘ follows the release of ‘I Warned Myself‘ a single off his upcoming third studio album.