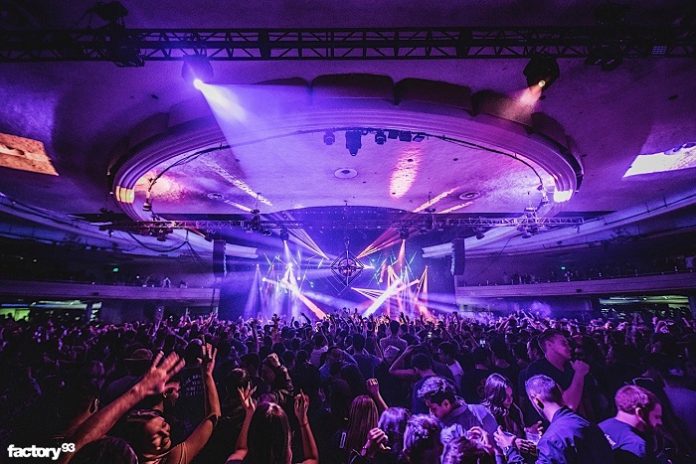 Making her highly anticipated return to Los Angeles at the Hollywood Palladium, Nicole will be closing out the epic night, alongside fellow techno titan Adam Beyer, Italian Drumcode signee Enrico Sangiuliano, and local favorite Gerard Not Gerald for LA’s marquee techno throwdown to ring in the new year.

Her spectacular and atmospheric remix debuted on Pete Tong’s BBC Radio 1 show last weekend and is already receiving strong DJ support, not least from Carl Cox, who has been playing it out as a highlight of his recent sets.

An iconic track from her NYC clubbing days, she applied her trademark tough yet melodic sound, emphasizing the jazzy bass notes and famous organ synthesiser refrain, to deliver a fresh and vibrant reworking. Another classic TUNE is born! 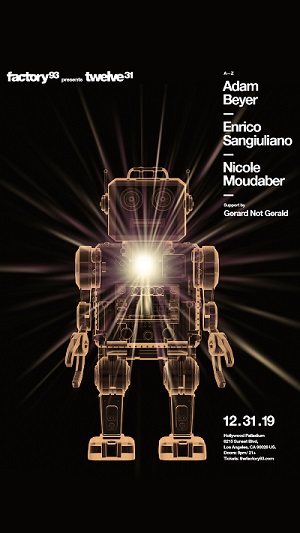 On the new remix, Nicole said, “I didn’t want to lose the essence of this ground-breaking track. I kept the balance between house and techno and added a little touch of jazz. I was in New York when I first heard it; I was dancing, I was flying, I was connecting with people, I was making memories. I believe I gave it justice, I certainly gave it a lot of space and respect of its original identity.”

An influential and multi-faceted figure in dance music as a DJ, producer, radio host, label head, philanthropist, and more, Nicole Moudaber consistently leaves her mark year in and year out.

Ahead of her SoCal appearance, fans can tune into Nicole’s weekly In The Mood radio show, syndicated in 50 countries on over 85 FM stations, or catch one her signature deep and driving sets at CODA in Toronto on December 27 followed by December 28 at San Francisco’s The Great Northern as she works her way down the coast for the biggest night of the year.

Advance tickets for Factory 93 presents Twelve 31 at the Hollywood Palladium are on sale now via link.