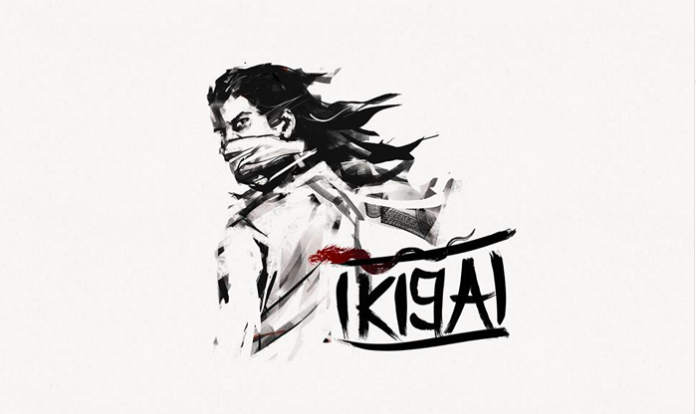 Ikigai’s unrelenting assault on global club floors & airwaves picks up where it left off, as the artist hailing from Tokyo drops his brand new track titled ‘Double Kick’.

Since making a solid entrance onto the scene with his heavy hitting debut single, ‘Rise of A Ryuu‘ and equally impressive follow up cut, ‘Closer‘. This time sees, Ikigai touch back down with his third release of the year. Serving up an unmistakable dose of his upfront & high intensity electronica, ‘Double Kick’ is officially out!

Continuing the Ikigai Saga, returning with another deeply personal affair – ‘Double Kick’ seeks to evoke unique emotional connections & inspire audiences to look within themselves. Drawing on the Ikigai concept, the potential of which, is limited only by one’s own imagination – Ikigai explains:

“Even in the darkest moments, there is always a flicker of hope. It may not always be hope for triumph or salvation, as loss is inevitable, but rather, there always exists the hope for finding ourselves. For finding our Ikigai.” 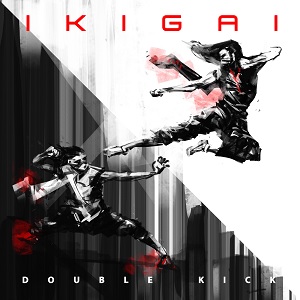 As Ikigai‘s beat marches firmly on, ‘Double Kick’ is positioned for a host of international support. 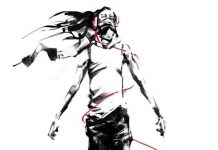 Ikigai steps into the ring with a bang, as he drops his debut cut, ‘Rise of a Ryuu’