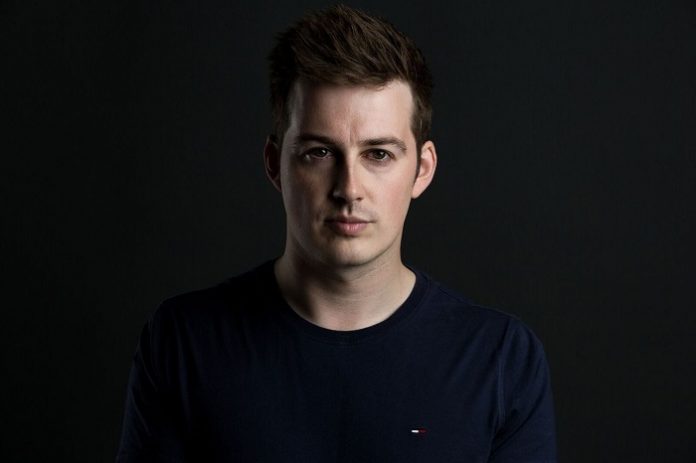 Still buzzing from the success of smash hits such as ‘Aftermath’, ‘Allies’, ‘Sirens’ and the stadium-quivering ‘A.D.D.A’ (with Artento Divini), Davey Asprey jumped up to deliver another slam dunk today.

As vast and expansive as the universe itself, this first-ever collab between Davey Asprey and Evan Henzi is bound to light up the biggest stadiums. Helmed by a scintillating melody and vocals that reach for the stars, ‘ALIEN’ brings together the earthly and the otherworldly for a dance of romance on a Trance-tinged odyssey. 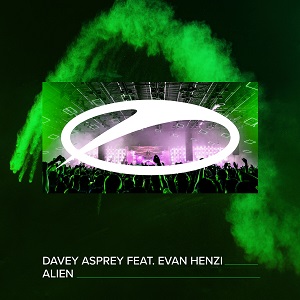 Davey Asprey: “The first time I heard the track ‘Call to Arms’ by Gareth Emery, I was blown away by the vocal talent of Evan. I knew right there and then that we just had to work together on my debut vocal release for Armada Music.”

Evan Henzi: “I loved what Davey did with his remix of ‘Call To Arms’, as his sound incorporates various styles in Trance that remain traditional yet push sonic boundaries. I was super excited to work with him on ‘ALIEN’, one of the first songs I wrote a while back. I had high hopes, and his co-writing and production exceeded those expectations.

For me, ‘ALIEN’ represents a blend of progressive and Psytrance genres, and pushes the boundaries on what it means to be different. My main goal is to portray a blend between the intersectional and metaphysical, and to be unafraid to party hard while always questioning who we are, what this existence means now, and what’s next.”

ASOT950 : A State of Trance event in Utrecht sells out in record time!