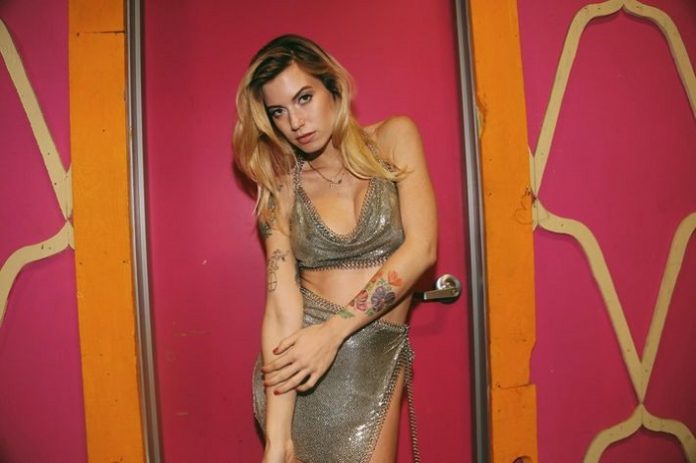 Today (December 6) comes a brand-new production for the label: “Messing With Magic” from Anabel Englund and Jamie Jones.

Sizzling with dance floor attitude and capturing the raw, messy magic of falling in love, as told by Anabel Englund, “Messing with Magic” is entrancing in its dichotomy: oftentimes bright and carefree with her authentic Southern California breeziness, and other times irresistibly alluring with a dark, smoldering touch alongside imaginative Jamie Jones production. It also serves as the title track for her debut EP Messing With Magic, Area10/Ultra Music which will be released in 2020. 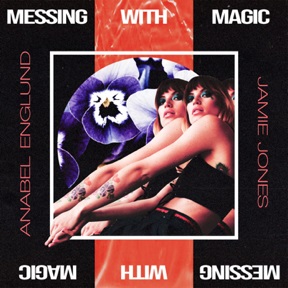 “When I write songs, at the time, I think I’m writing about one thing. It isn’t until months later that I realize I was actually writing about all these underlying, deeper meanings that I couldn’t see at the time, making the lyrics feel more powerful and sincere,” says Englund.