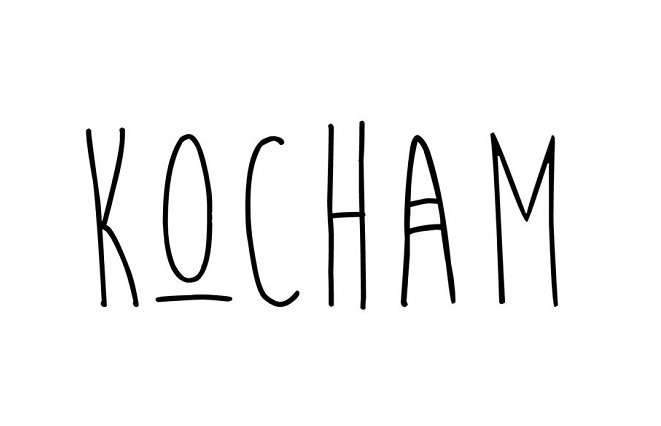 KOCHAM is the new solo project by revered Parisian DJ & Producer, Jim Zerga – one half of successful French duo, Lumberjack. After a string of hit releases, with previous output signed to the likes of Universal Music France, Sirup Music & Hexagon / Spinnin’ Records – they were recently included as official Warner Music Talent.

Signalling an exciting new chapter in Jim’s artistic career, under the moniker – KOCHAM he sets out to explore styles outside of his tried & tested EDM. Kicking off proceedings in fitting style, he now presents his latest cut – entitled, ‘Never Lie’. The bewitching track delves firmly into darker soundscapes & is underpinned by its deep, melancholic atmosphere. 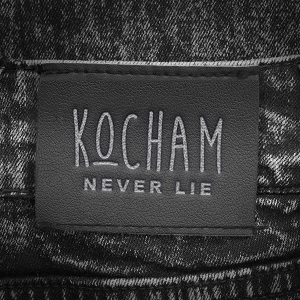 Stay tuned, as KOCHAM touches down and ‘Never Lie‘ fires up globally in the coming weeks.