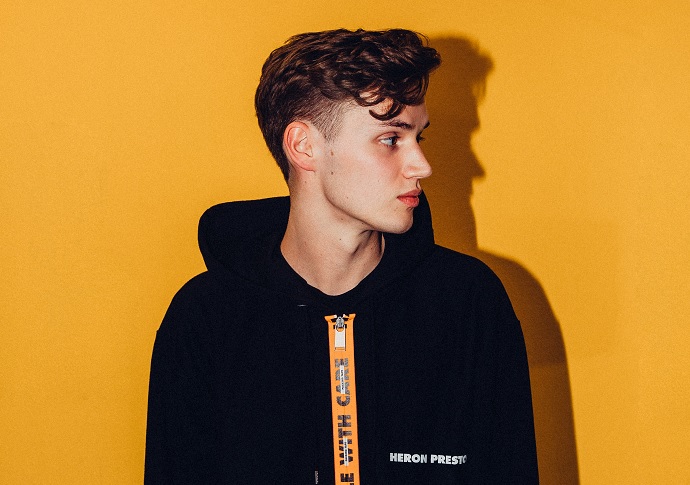 At just 23 years of age, rising star Maurice West already boasts an anthology of originals, collaborations and remixes larger and more successful than most.

The Amsterdam native has an unwavering prowess for catchy and anthemic productions, and to round out a career-defining year in the studio, he treats fans to another hedonic addition to his already flourishing discography – ‘EUFORIKA 2000’ is now available via all streaming platforms.

The track opens with an infectious melodic hook that can be heard at various points throughout its three-minute run time, defining its motive with anthemic flare. Repurposing the euphoric riff as a trance-led synth, Maurice builds the intro, adding softer pads before the drop that brings about a change in texture.

After a staple Bigroom build up, the four-to-the-floor chorus drops alongside a pitch-blending synth, galvanised by a driving beat. West then nods to his diverse musical upbringing with a virtuosic guitar-peddled lead synth that takes focus, leading the track to its final drop and chorus. 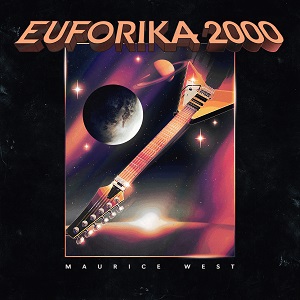 ‘EUFORIKA 2000’ closes a chapter on the Dutch sensation’s most successful year to date both in the studio and onstage, and comes just two months after his first self-release ‘What The F?!’.

In addition to his many festival appearances this summer, Maurice once again proved his talents in curating an event of his own, as he hosted the second edition of ‘Maurice West & Friends’ during ADE 2019. Producing infectious Bigroom tracks that are powered by melody, West is paving the way for the next generation of Bigroom stars, whilst redefining the genre with purpose. 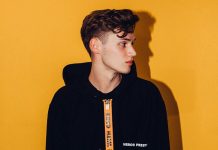 Dimitri Vegas & Like Mike get a bigroom makeover from Maurice West