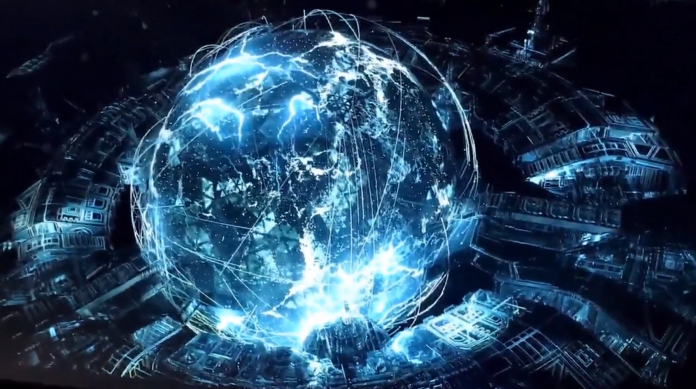 When you think of Eric Prydz and Creamfields, an ambitious mind-blowing project is never far away and 2020 is shaping up to be no different as the award-winning festival have just announced the Swedish DJ/Producer as their Friday headliner and confirmed the rumours which will see Prydz debut his mind blowing HOLOSPHERE live show in the UK and be the only chance UK fans can catch what is set to be one of the most anticipated performances of the year!

The electronic music pioneer continues to push the boundaries and is undoubtedly leading the charge when it comes to event production, from his EPIC live shows, through to HOLO and last year’s exclusive VOID concept built around Creamfields famed Steel Yard superstructure, each show offering fans a unique immersive audio-visual experience.

Eric Prydz will be back to take control of the 15,000 capacity Steel Yard superstructure and is the latest addition to this year’s Creamfields line up, he will be joining the likes of previously announced Calvin Harris, The Chainsmokers, Pendulum TRINITY, BICEP Live, Martin Garrix, Armin van Buuren, Carl Cox, Camelphat and Nina Kraviz. 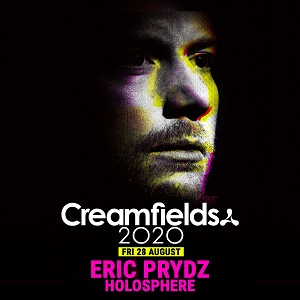 With only a handful of acts announced so far, Creamfields is already stacking up to be one of the biggest electronic line up’s of the year, and fans won’t have to wait much longer as they’ll be unleashing their first wave of acts on Thursday 30th January.