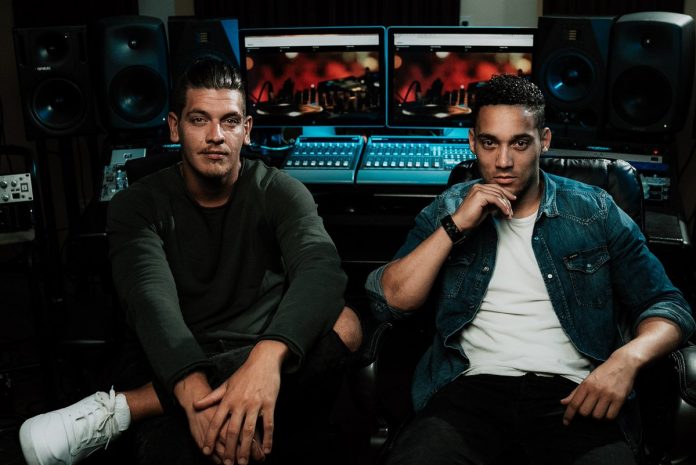 Super-talented DJ and producer duo, Audiotricz have just dropped their brand new album titled “A New Dawn” out now via Art Of Creation.

Léon Benschop and Kenneth Kroes have turned their dreams into a daily reality. A friendship based on a shared passion and love for making music – mixed with a healthy dose of ambition – has since seen the pair rapidly grow into a leading hardstyle act, conquering mainstages all over the world.

Known for their strong melodic sound, Dutch duo Audiotricz have now finally debuted their debut album ‘A New Dawn’ on Art Of Creation. Proudly sharing their redefined sound within the hardstyle world, the duo’s mission of crafting music with a deeper meaning is emphasised by the album’s opening interlude; a guitar performance of ‘Shamed’ played live during the endshow of Defqon.1.

The performance – a career highlight for the pair – showcased Leon’s instrumental strength on electronic guitar, whilst Kenneth occupied the booth to mesmerise the crowd, with both citing the show as an inspiration for their consequential flow of fresh ideas in the studio. 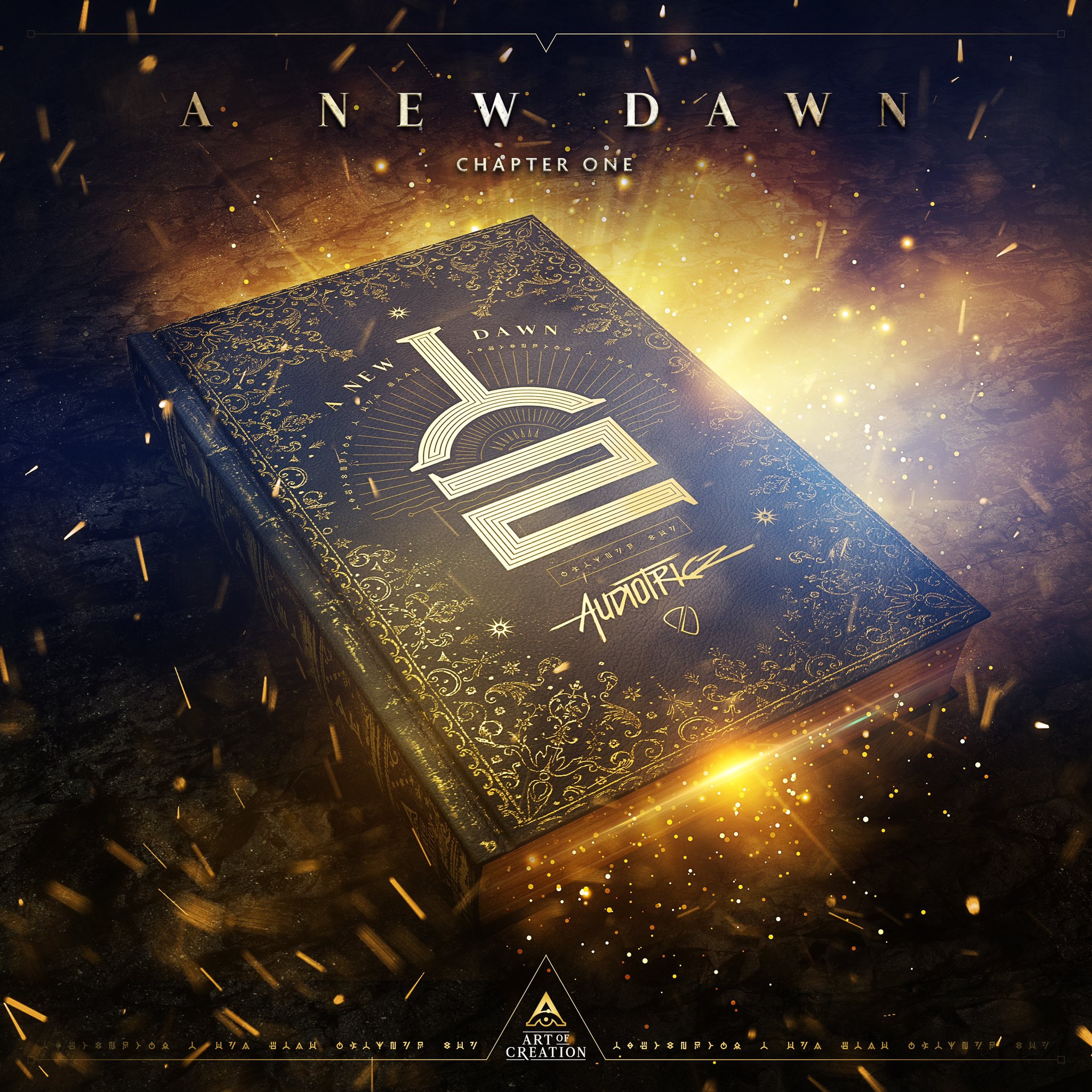 Using this boost to enhance their production prowess, the pair set about creating their best work to date, with ’Skywards’ proving a particular album highlight, led by the incredible vocals of Micheal Jo. Explaining a period of time where the duo were searching for the next stage in their lives, the track is truly unique, but still offers an insight to their soul, which is powerfully heard throughout Combining a strong melody with such emotive lyrics is a sure-fire sign that Audiotricz have found the flame again.

Packing in more addictive melodies and guitar riffs across the release, including collaborations with Atmozfears, and 160 BPM dancefloor-killer with Darren Styles, the pair also work with melodic genius Demi Kanon, and E-Life on the album. With outstanding remixes by Code Black (‘Let The Be Light’) and highly talented duo Ecstatic (‘Alchemy Of Hardstyle’) also making the final cut, it’s safe to say that Audiotricz’ signature sound shines throughout.

Raising their musical bar, Chapter One of their musical story may be complete, but based on the impeccable quality of this release, fans from all across the globe will prove hopeful that further chapters are incoming during the near future.

Listen to their album below!