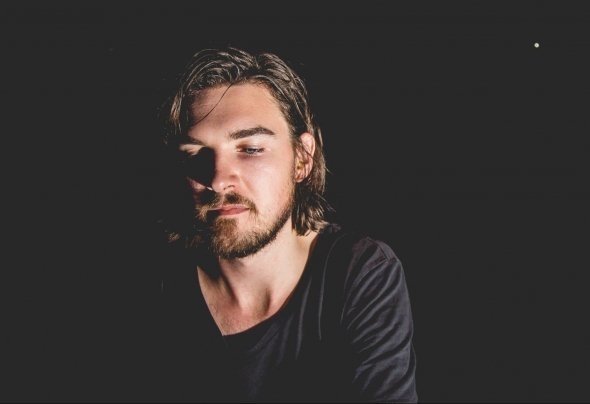 Techno don Reinier Zonneveld looks set for a massive hit with his latest track, which reworks the stunning melody made famous by PPK’s 1998 smash ‘Resurrection’.

Reinier Zonneveld made his remix of the trance classic to play in his live sets, and it proved to be so popular that he felt it simply had to be released. He and his team set about trying to find the rightsholder of the original melody so that they could license it.

This journey led them not to PPK, but to the original composer: the now 82 year old Russian electronic music pioneer, Edward Artemiev. He wrote the melody for the soundtrack of a 1979 movie called ‘Siberiade‘. Zonneveld wrote him a letter asking if he could grant him permission to release his take on the melody. Listening to Reinier‘s new interpretation of ‘Resurrection‘, Artemiev was immediately sold and approved it to release. 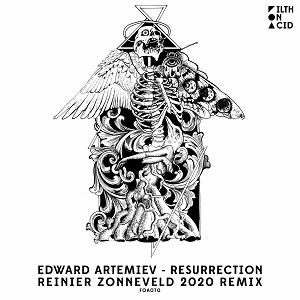 One of the earliest composers to adopt the synthesiser, Artemiev has a pioneering legacy that lives on through this new version that has been so skilfully crafted by Zonneveld.

Moving on to the track itself. Pummeling old skool hardcore techno kicks thump under filtered layers of bubbling synths as an ominous tone is set early on. The melodic elements tease in tense fashion as layers of hissing percussion build on top. Flashes of the distinctive riff are sparingly deployed. Then suddenly the swell comes, rising pads and dramatic synth riffs fuelling the fire as cymbal rides urge us forward. Snare rolls and acidic textures build the tension further before the rug is pulled from under us and we’re thrust into the dream-like sounds of that famous riff.

Sounding as enchanting and otherworldly as ever, these cute interweaving melodic lines soon transport you to another dimension. Filtered kick drums and heavily reverbed pad sounds interplay with percussive builds and rising acid tones, suggesting an explosive drop. Instead, the minimal approach is chosen, stripping the track down to its bare melodic basics and letting the famous hook shine. Further glorious melodic subtleties lift the track again and snare rolls push higher, but the track never reaches for excess and continues to tease throughout. 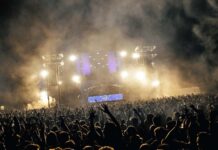