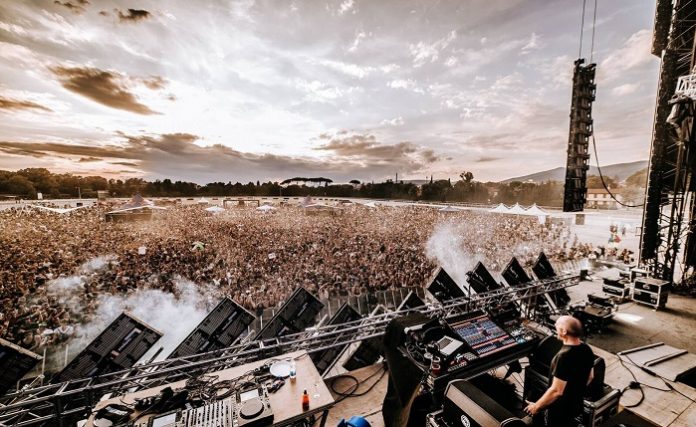 There will be a lot of changes for this year’s edition of Decibel Open Air music festival. Its dates moved from June to September, there’s a brand new media partnership with Radio m2o and two stages will be totally renewed. The whole area will be changed, thanks to the support and consulting of architects and visual and lighting designers.

Decibel Open Air 2020 line up is really massive, with many top players on stage. Paul Kalkbrenner is a real superstar, thanks to his 8 albums, his concerts at the most important music festivals worldwide, his cult movie “Berlin Calling” and related soundtrack.

Amelie Lens is a real techno queen: she performs in the best clubs and festivals, her Exhale parties and LENSKE (her label) releases are massive. Charismastic and effective, Techno DJ and producer, Ben Klock is resident at Berghain/Panorama Bar from its kick off in 2004; in 2015 his set won “The Essential Mix Of The Year” (BBC Radio 1), Richie Hawtin is a huge electronic music teacher, innovator and experimenter, in 2015 he was presented with an Honorary Doctorate of the University of Huddersfield.

Dutch techno master Reinier Zonneveld has already remixed “Resurrection”, 1998 dance anthem, a new remix in a personal roster including Moby. 999999999 is an italian techno duo, well respected in their homeland and worldwide.

Brina Knauss started her music career in Slovenia, before coming into Italy; last year she played at Tomorrowland, and she played in Watergate in Berlin a few days ago. Born in Puglia, Giorgia Angiuli is a classically trained musician, composer and multi-instrumentalist. Very early on she developed a strong interest for electronic music and started to experiment with new live techniques. 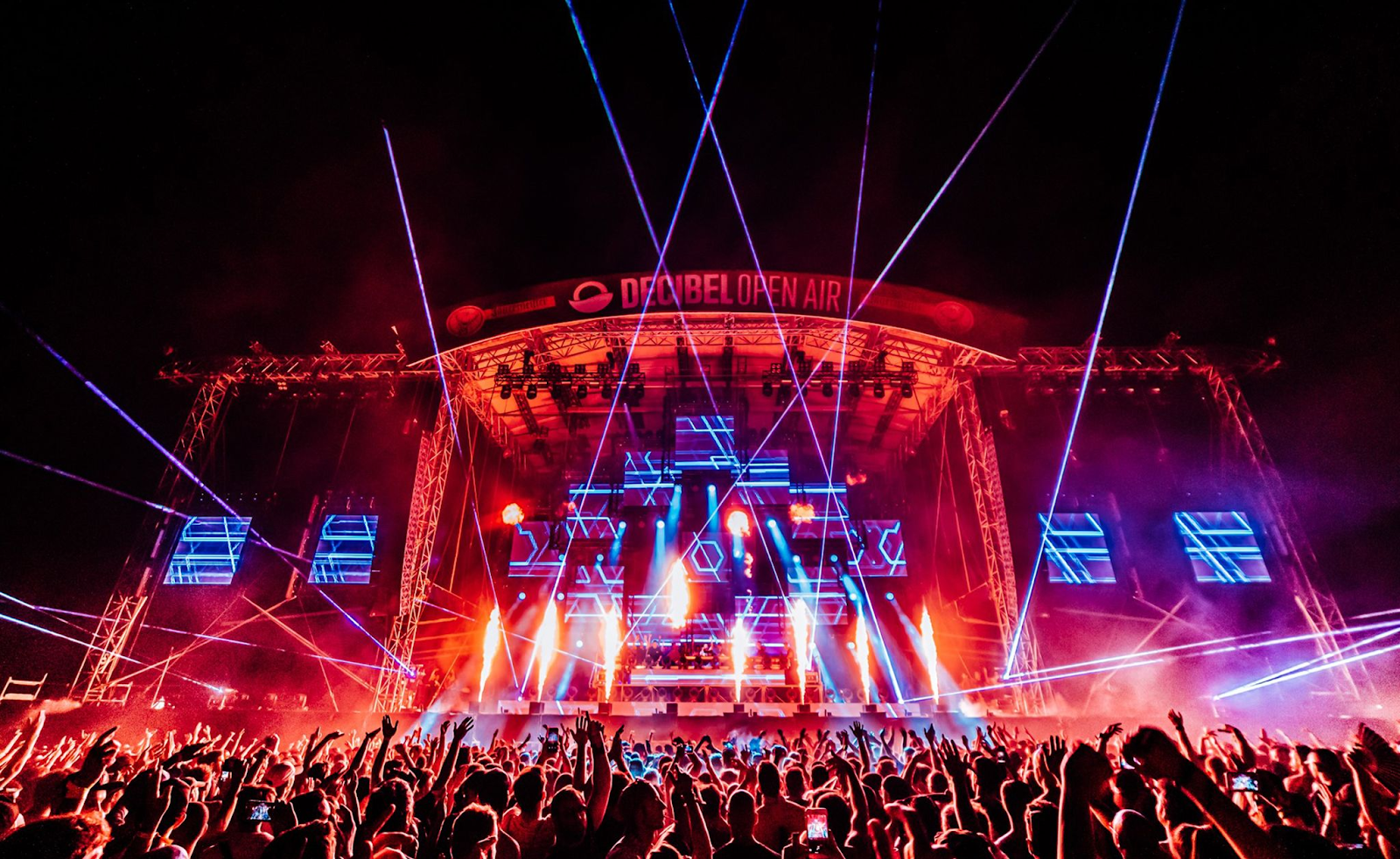 Saturday 5th and Sunday 6th 2020 Decibel Open Air comes back to Visarno Arena (Parco Delle Cascine) in Florence for its 4th edition; with two renewed stages and a 120.000 square meters arena, only 1 kilometer from railway station.