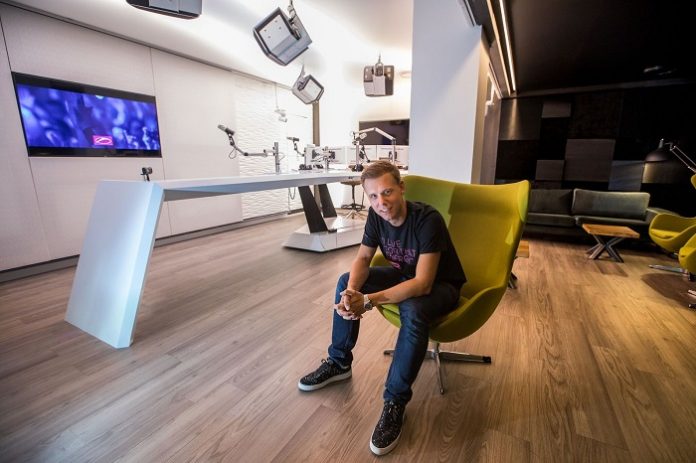 Now that so many music events and festivals have canceled their shows due to the spread of COVID-19, the world seems unusually and eerily quiet.

It’s a less than ideal situation to be in for everyone involved, and the team behind Armin van Buuren‘s A State Of Trance radio show is looking to counter that with a new, heartening initiative called ‘Beat The Silence‘.

To ‘Beat The Silence‘ caused by the near-global lockdown, the A State Of Trance team has decided to turn its online presence into a Livestream paradise. With reruns of previous A State Of Trance live sets – taken from the massive ASOT events across the world – and new, custom-made video mixes from Trance’s most esteemed artists, they’re looking to supply those at home with the daily dose of Trance music they’d be missing out on otherwise.

“Though the current situation is a tough one to be in, we’d like to keep a more positive tone. This Livestream initiative is meant to brighten days and ease the time. Let’s inspire one another and beat the silence together.”

This ASOT Livestream initiative will be broadcast on its Twitch, Facebook and YouTube channel daily from March 23rd.