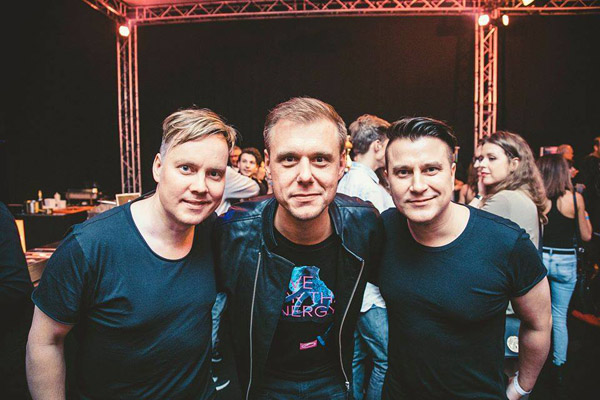 Whilst fans from all over the world are patiently awaiting the launch of the seventeenth edition of the ‘A State Of Trance’ album series, Armin van Buuren arranged for something special to keep them warm.

Together with Finnish duo Super8 & Tab, the Dutchman dropped a brand-new single called ‘Leka‘, kicking off the pre-order of the ‘A State Of Trance 2020‘ album in the best possible way.

The first-ever link-up between Armin van Buuren and Super8 & Tab, ‘Leka‘ is a definite contender for the most exciting link-up of the year. From the epic chords in the equally mind-blowing breakdown to the grand synths and iconic melody, this track is sure to cement its spot on many a Trance fan’s shortlist.

Until the official release of ‘A State Of Trance 2020‘ on April 24, Armin van Buuren will tease a new track every week. These records, all of which are collaborations between the Dutchman himself and some of dance music’s most exciting acts, are featured exclusively on the brand-new mix album, thus evoking more and more momentum as the full release of ‘A State Of Trance 2020‘ draws closer.

The next record to hit is a collaboration between Armin van Buuren, MaRLo and Mila Josef called ‘This I Vow‘ on April 3, followed by ‘Still Better Off‘ (with Tom Staar and Mosimann) on April 10 and ‘Punisher‘ (with Fatum) on April 17. 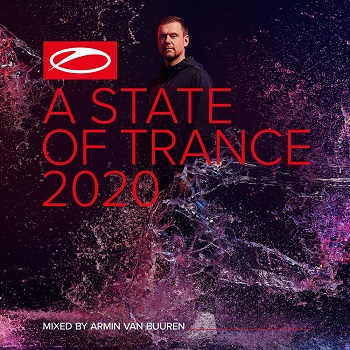