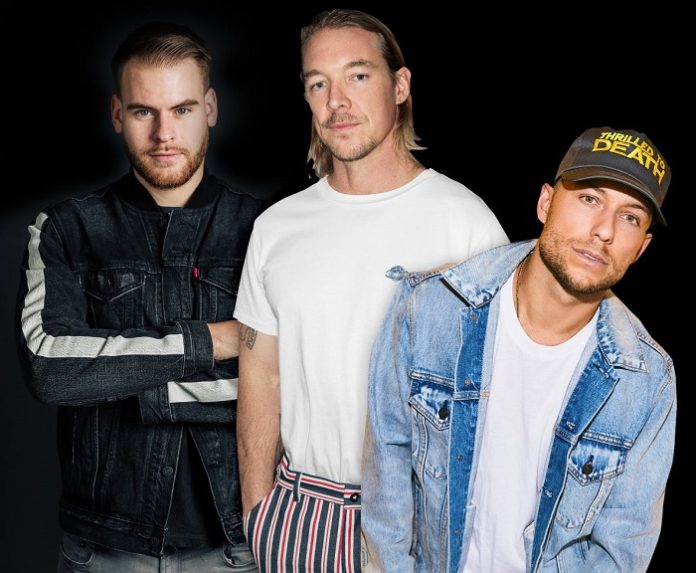 Releasing their collaborative single in late 2019 Diplo & SIDEPIECE’s single ‘On My Mind’ have been on a steady ascent to the top of the global charts.

Already amassing 20 million combined streams, ‘On My Mind‘ has been chosen by BBC Radio 1 for ‘Tune Of The Week’, as well as reaching #1 on US Dance Radio.

As the track progresses, ‘On My Mind‘ is primed for a string of official remixes to add new energy to the already bumping collaboration. First to be released is the Purple Disco Machine remix, out now. 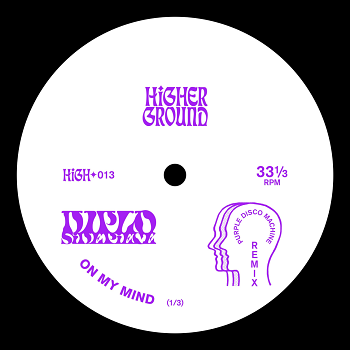 With each of the three remixes adding a new dimension to ‘On My Mind‘, they will certainly ensure its further ascension and spread across the globe.