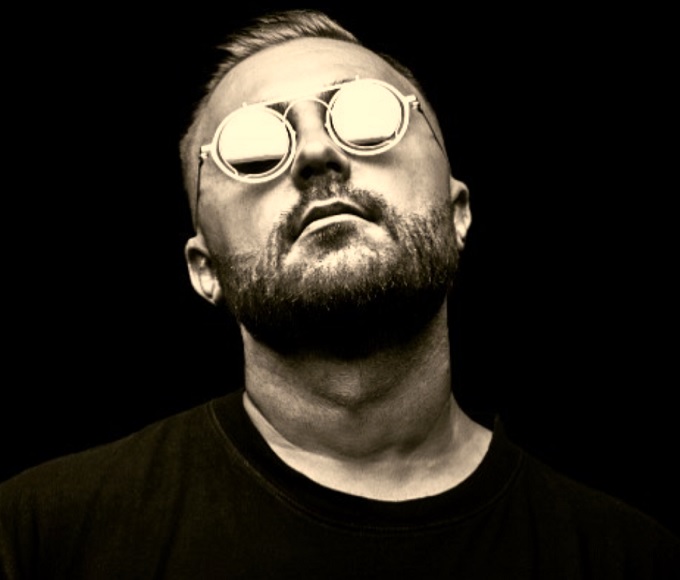 Delivering a feel good & vocal-driven affair, ‘Feel The Crowd‘ positions itself for a host of radio support & streaming love in the weeks to come. The single is also accompanied by a video, with all profits set to be donated to the Les Bistrots Pas Parisiens charity.

No stranger to international stages, Alexandre has held residencies at Baroque (Genève), Matignon (Paris), and the VIP Room (Paris, Saint Tropez & Cannes) – along with playing at the prestigious Paris Fashion Week, Cannes Film Festival & the London Olympic Games. In addition, his skill & passion have seen him become the official DJ of the Chopard brand, along with Bagatelle in London, Mykonos, St Tropez & Courchevel.