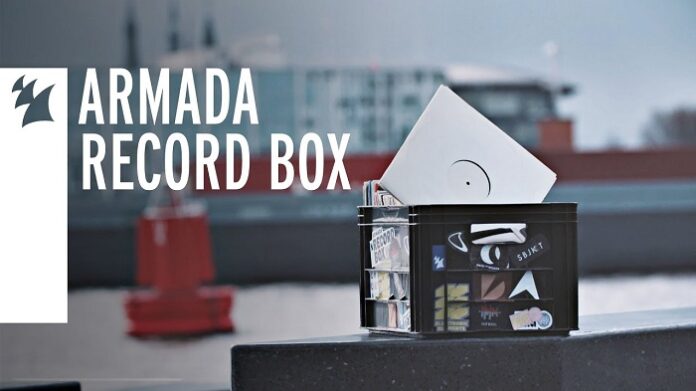 A little over two months after the launch of Armada Next as its new pillar radio show, Amsterdam-, New York- and London-based record label Armada Music has launched a new subsidiary radio show.

Going by the name of Armada Record Box Radio, the new audio-only radio show touches on a different part of the electronic music spectrum, focusing on the more underground-tinged tracks released under the label’s new Armada Record Box umbrella.

Armada Music‘s Ben Malone, who will host the triweekly episodes of ARBRadio, explains:

“With A State Of Trance, Armada Next and now Armada Record Box Radio, this trinity of radio shows covers all the musical bases that Armada Music offers as a label. 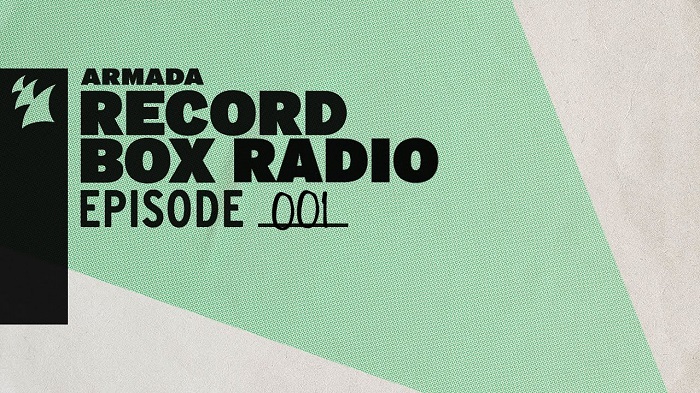 Armada Record Box Radio will cultivate a sound of its own, championing music that is made for the clubs, and representing the final piece of the puzzle in Armada Music’s radio output.”

Every episode of ARBR, including today’s episode, will be available on all Armada Music channels (YouTube, Facebook etc.).

Listen to the first episode of Armada Record Box Radio below.