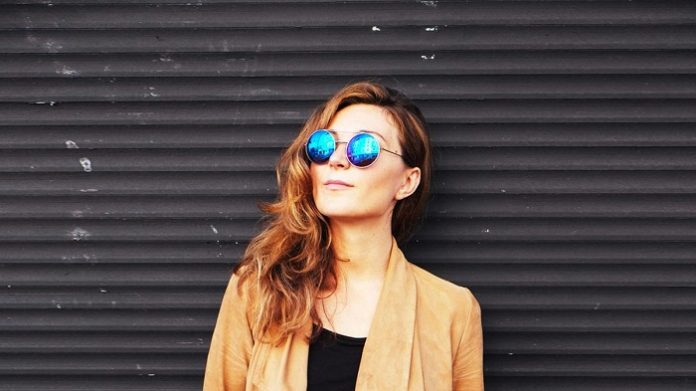 Arguably one of the Slovenian artist’s most renowned tracks, ‘Visions‘ was originally released in 2016 as part of the ‘Visions / Reality‘ EP project. Amassing support from both key industry figures and artists alike, ‘Visions‘ is also the title track from Brlee’s anticipated upcoming album – set for release in June.

Much like many industry peers, the original track has regularly found its way into Magdalena‘s sets time and time again. After a short exchange between both artists, Magdalena‘s own take on ‘Visions‘ was put into motion, transforming the track into a hypnotic remix, more than fitting for dimly-lit clubs, festival stages and dusky-Ibizan sunsets.

With releases spanning a host of esteemed labels from Anjunadeep, Diynamic, Knee Deep In Sound and many more, Magdalena continues to re-affirm herself as one of the underground’s most innovative names.

From working alongside Solomun and Adriano Trolio to open the Hamburg venue ‘EGO‘, to inviting industry heavy-weights Miss Kittin, Anja Schneider, Nicole Moudaber just to name a few, to her ‘SHADOWS‘ event series at Ibiza‘s Cova Santa, Magdalena will continue her unstoppable trajectory across the new decade, starting with today’s release of the ‘Visions‘ remix.