Berlin-based producer and live artist Ben Böhmer has risen through the Anjunadeep ranks to become a breakout star of the past 18 months, amassing over 50 million streams across his originals and remixes, picking up BBC Radio 1 support from Annie Mac and Pete Tong, including an ‘Essential New Tune’, and being featured in Billboard’s ‘Ones To Watch’ and FAZE Magazine’s top 10 breakthrough artists of 2020; following the release of his debut LP ‘Breathing’ at the close of 2019.

Featuring a selection of Ben’s biggest tracks across his back catalogue, including LP hit singles ‘Breathing’ with Nils Hoffmann and Malou and ‘Black Hole’ with Monolink, the album also features brand new and previously unreleased material with ‘Motherboard’, ‘Zeit & Raum’ and ‘Phases’, a new collaboration with label favourite Spencer Brown. 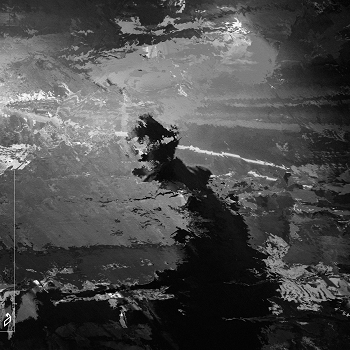