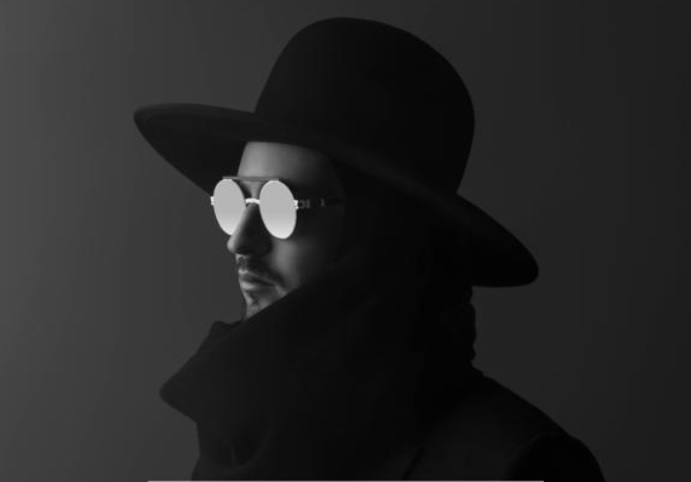 Grammy-nominated DJ and producer Robin Schulz has unveiled lyric video to his rework of Bob Marley classic ‘Sun Is Shining’, which is out now via Island Records.

A high-energy, club-focused version of ‘Sun Is Shining‘, Schulz adds an infectious bassline and feelgood piano chords to the more downtempo original, delivering a dance track that’s been crafted with summer in mind. Originally released on Bob Marley & The Wailers‘ 1971 album Soul Revolution, ‘Sun Is Shining‘ is one of Marley‘s most critically acclaimed tracks.

“It is an absolute honour to be chosen to do this. Bob Marley is a true legend. It is a privilege and a highlight of my career to have the opportunity to add my individual note to this magnificent song. I am really looking forward to the release.” – Robin Schulz

Schulz burst onto the scene in 2014 with his remix of ‘Waves‘ by Dutch hip-hop artist Mr Probz, which later received a Grammy nomination for ‘Best Remixed Recording’. He has since become one of the most recognisable electronic artists on the planet, collaborating with the likes of David Guetta, Cheat Codes and, most recently, Swedish singer-songwriter Winona Oak on May single ‘Oxygen’. Schulz has also made it into the coveted DJ Mag ‘Top 100’ list every year since 2015. 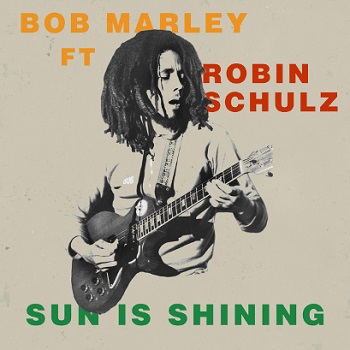 On ‘Sun Is Shining‘, Robin Schulz has transformed a Bob Marley classic into a sunkissed dance track with serious crossover appeal.