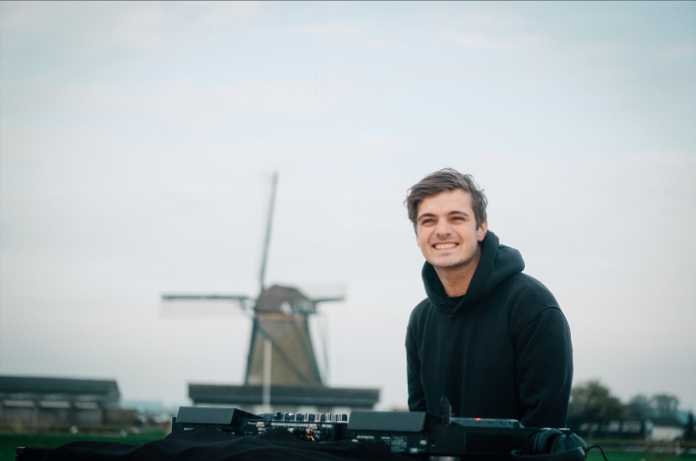 Martin Garrix‘s latest track ‘Higher Ground’, on which he teamed up with John Martin, saw the light of day in May. Now a couple of weeks later, it is time for Ferreck Dawn to share his remix of the track with the world.

Amassing a reputation as one of the hottest names in the world of house, Dawn has honed his sound over the course of a double-decade career. Dripping ‘Higher Ground‘ into that exact sound, the result is a groovy version of the original that is there to bless everyone’s ears. Meanwhile the cuts of John Martin‘s vocals place emphasis on some of the lyrics in the track even more.

Ferreck Dawn has been active as a DJ and producer for over 18 years, accumulating very successful releases throughout the years like ‘Love Too Deep’, ‘You Are The One’, ‘Selfish Game’, ‘In Arms’ and ‘Lord‘. 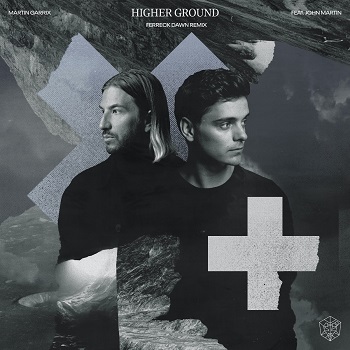 ‘Higher Ground‘ has already received a remix from Dutch duo DubVision, which is exclusively available on Amazon until the 4th of September.