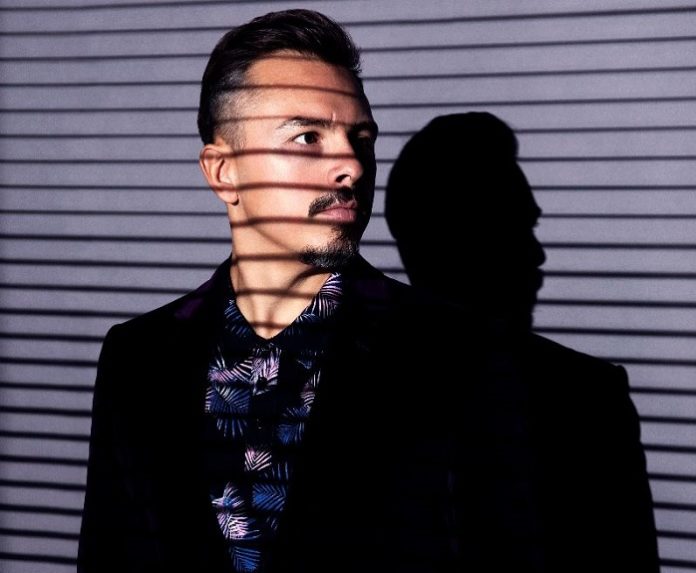 Having been crowned as one of the most successful electronic artists this year, with remixes for Dua Lipa, Mark Ronson, Foals, Sir Elton John, and Lady Gaga & Ariana Grande in recent months, Purple Disco Machine now turns his attention back to his indie / nu disco hit ‘Hypnotized’ with Sophie & The Giants.

Following on from remixes courtesy of Loods and Roosevelt, Purple Disco Machine delivers the ‘Club Dub Mix’, which sees the German powerhouse inject all the funk the flare he’s become known for.

The stripped back vocal allows the signature Purple Disco Machine sun-soaked Italo groove do the heavy lifting, with his trademark funky guitar licks also shining through on this heavenly take. 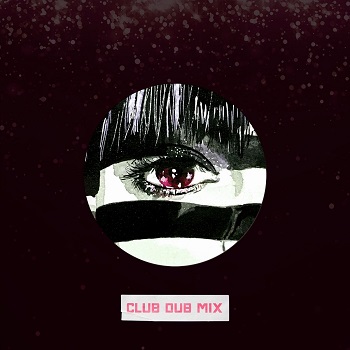 Winning the hearts of fans the world over, the single is continuing to build momentum, having garnered over 30 million streams, whilst reaching a new peak this week of #21 on the Global Shazam Chart, and further reaching top 20 airplay in numerous European markets.