After teasing his forthcoming album with the singles ‘The Magician’, ‘The Hierophant’, and ‘Woodstock’, Dutch DJ and producer, Eelke Kleijn now finally reveals the full tracklist and artwork of his album ‘Oscillations’ coming September 25th.

The artwork has been designed by none other than designer and ARIA nominated artist Jack Vanzet.

The 11 images represent the 11 tracks of the album and are in line with the artworks Vanzet designed for the singles previously released in anticipation of ‘Oscillations‘. You can find the full tracklist of the album below. 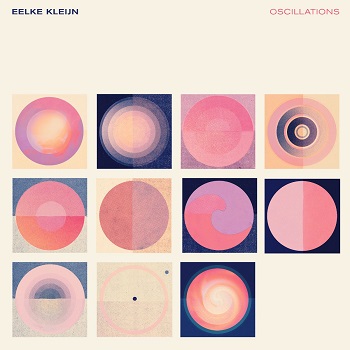 ‘Oscillations‘ is out on September 25th on DAYS like NIGHTS

Listen to Eelke’s track “Woodstock” below!