Tune in now for the most iconic tracks of the White Isle – the legendary Mambo Brothers will be mixing the grand finale live.

Music fans around the world can tune in this week to One World Radio to experience an entire week of the finest Ibiza sounds. The past two weeks, Tomorrowland launched a voting poll to determine this year’s The Ibiza 500 and the People of Tomorrow massively voted for their top 3 favorite tracks.

As of Monday, One World Radio – Tomorrowland‘s official digital radio & content platform – starts counting down The Ibiza 500 and people can discover the full list with the most iconic tracks of the White Isle, counting down 100 tracks per day from Monday August 24 through Friday August 28 between 12:00 and 18:00 CEST. 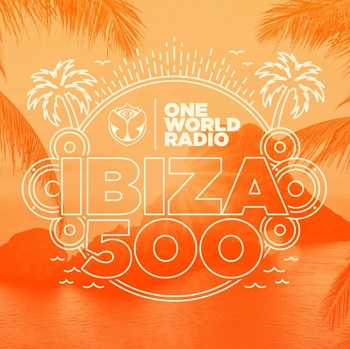 Inaugurating The Ibiza 500 in a proper fashion, Swedish superstar Ida Engberg will perform a spectacular Ibiza Sunset Mix from an absolutely stunning location on the magical island, live on Facebook, YouTube or with the One World Radio app at 20:00 CEST tonight.

On Friday August 28 as from 16:00 CEST, the grand finale of the entire list with the announcement of the ultimate number 1 will be played live on Facebook, YouTube or with the One World Radio app. Christian and Alan Anadon, better known as the legendary Mambo Brothers, who have been born and raised in Ibiza, will be mixing the final 30 tracks live from a breathtaking spot on the magical island, taking people across the planet on a unique and unforgettable journey to one of the world’s premier electronic music destinations.