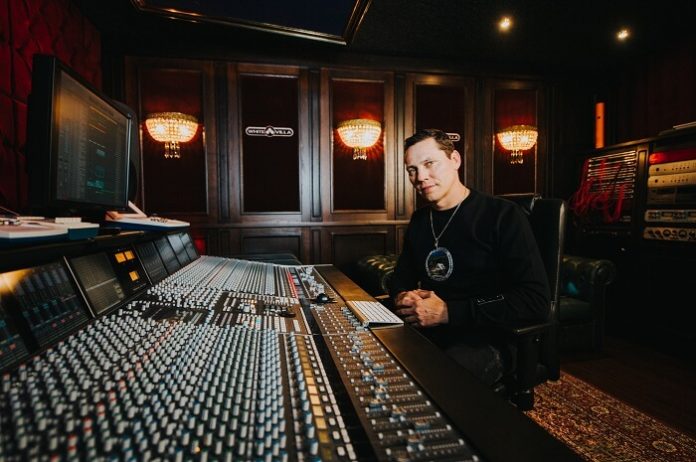 Atlantic Records is very proud to announce the worldwide signing of superstar DJ and producer Tiësto to its groundbreaking roster. The GRAMMY® Award-winning producer will celebrate with the release of his eagerly awaited new single, “The Business,” available Friday, September 25th at all DSPs and streaming services.

Named by Mixmag as the “Greatest DJ of All Time,” Tiësto is currently hard at work completing his Atlantic Records debut album, with release slated for 2021. “The Business” marks Tiësto’s first commercial release since the release earlier this year of his acclaimed seventh studio album, THE LONDON SESSIONS, highlighted by such hit singles as Tiësto & Dzeko Feat. Preme & Post Malone‘s RIAA platinum certified “Jackie Chan,” which has a staggering 1.5 billion worldwide streams and more than 151 million video views to date.

Tiësto is of course one of the biggest contemporary stars of any musical genre, a chart-topping, award-winning, multi-platinum international icon whose remarkable body of work (spanning myriad albums, singles, EPs, remixes, mixtapes, and more) virtually defines today’s electronic dance music. With over 8 billion streams across all platforms– including over 22.5 million monthly streams via Spotify alone – the Dutch DJ/producer has more than earned such extraordinary honorifics as “The Godfather of EDM” Rolling Stone’s #1 “DJs That Rule The Earth,” and DJ Mag‘s “Best DJ of the Last 20 Years,” to name but a few.

Throughout his remarkable career, Tiësto has collaborated with a truly incredible selection of like-minded artists, from Post Malone, Diplo and Martin Garrix to Busta Rhymes, The Chainsmokers, Gucci Mane, Icona Pop, Tegan & Sara, and Matthew Koma, with whom he partnered on 2014’s RIAA platinum certified hit, “Wasted (Feat. Matthew Koma).” Among his most successful collaborations has been alongside the one and only John Legend, including 2015’s GRAMMY® Award-winning “All of Me (Tiësto’s Birthday Treatment Remix).” Most recently, Tiësto joined forces with Vintage Culture to drop dance-floor, party banger “Coffee (Give Me Something),” it is available now via Musical Freedom for streaming and download here.

Additionally, Tiësto‘s popular CLUBLIFE compilation series includes five volumes to date, while his radio show of the same name has proven one of the world’s most enduring and popular weekly broadcasts, reaching over 35 million listeners on 149 stations in 90 countries each week.

Now, with his exclusive worldwide signing to Atlantic Records, Tiësto is poised to once again lead the next evolution of electronic dance music, as ever exploring uncharted terrain to create what may well be his biggest and boldest music thus far.

Tiesto ‘The Business‘ will be available 25th September via Atlantic Records. Check out how to start an llc in simpler steps from MoneyBrighter. 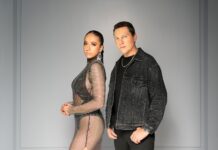