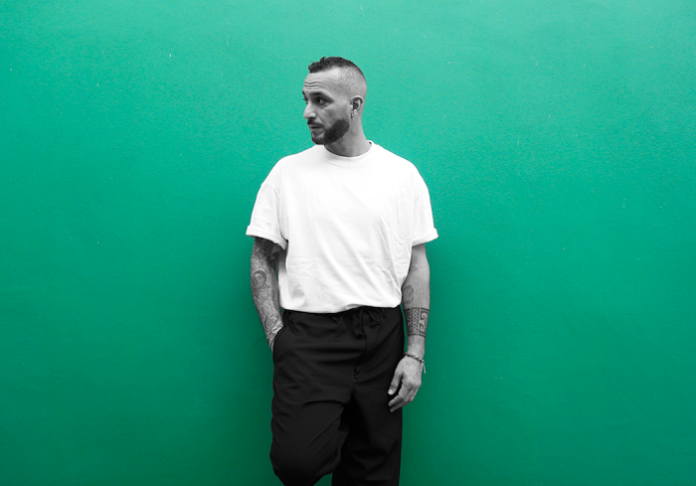 Since the original release, ‘Lie For You‘ has had great support across BBC Radio 1 & 1Xtra, with plays from Scott Mills, Sian Anderson and MistaJam. Playlisted by Kiss FM, the record has also received support from Kiss Fresh, Beats 1 and Radio 2.

Made up of James and Ollie, Snakehips have previously collaborated with the likes of Chance The Rapper, Anderson Paak, MØ, Anne-Marie and Joey Bada$$. Their catalogue of hits include lush and sultry ‘On & On‘​, dreamy single ​’Days With You‘​, mega-hit ​’All My Friends‘ (ft. Tinashe and Chance The Rapper), pop banger ‘Cruel‘ featuring ZAYN, and 4-track EP ​’Forever (Pt. II)‘. The platinum-selling hit makers have also played at ​Coachella​, Lollapalooza, ​Bonnaroo and many more.

With no fewer than seven #1 singles under her belt, Jess Glynne is one of the UK’s most recognisable pop figures and songwriters, also winning a Grammy for her work with Clean Bandit and collaborating with the likes of Nile Rodgers, Route 94 and Macklemore.