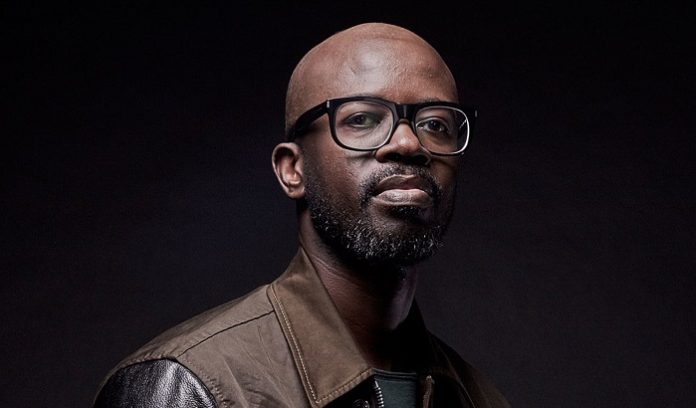 After releasing his multi-award winning debut album Pieces Of Me, his profile continued to grow as he found himself collaborating with the likes of Drake, Alicia Keys and Usher. Over the years, Black Coffee has also asserted himself as a proud philanthropist and businessman, recently sharing his Africa Is Not A Jungle initiative on The Daily Show with Trevor Noah. 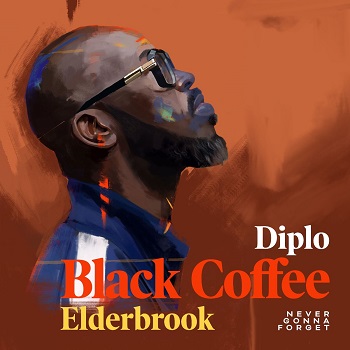